A Cast A Year 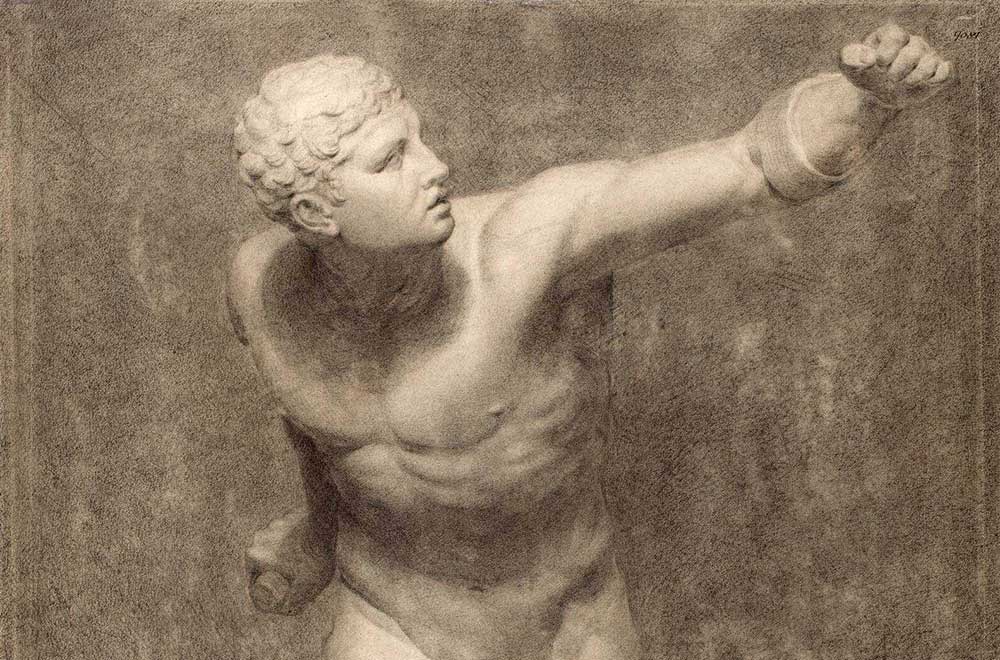 Maria Brooks, Study of a plaster cast of the Borghese Gladiator (1872), detail.

No matter what you’re skilled at doing you are probably taking shortcuts. Oftentimes you take them without even knowing it. That’s equally true for drawing and painting as it is for anything else. Of course all shortcuts aren’t necessarily bad. But when they affect your accuracy they are. The problem is, how do you know when you’re saving time or introducing errors? While the answer depends upon the shortcut being taken, better is to stop relying on them. One way to do that is to keep your eye in tune by doing a cast a year.

You Have A Lazy Eye

Part of the problem is that all of us get lazy. So do our eyes. I frequently notice it myself when landscape painting. The details involved, like the thousands of leaves on the trees in the scene, force us to simplify. Do that often enough and it can become mechanical and thoughtless.

This is not limited to practiced painters. Beginners fall into the trap as well. Hours of needlework on the background of a cast drawing easily lulls one into thoughtless value representation. Furthermore, when the object is or becomes well known (as naturally happens the longer you spend on the piece), you can easily slide into rote drawing and away from critical seeing. 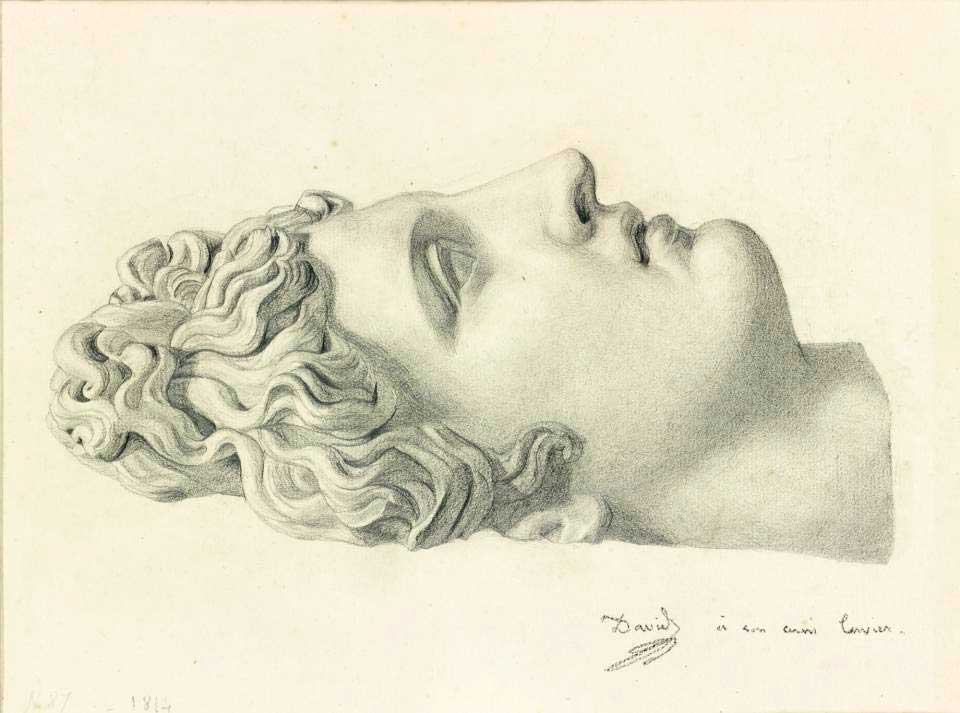 Pierre Jean David d’Angers, Study after a Plaster Cast of the Apollo Belvedere (1814).

There are many articles on this site which mention the importance of starts. There are The Art of Starts and The Art of Starts Revisited to name the two most relevant. Many who engage in the practice of a cast a year do not take that drawing much beyond a start. Some go further, but very few go onto finish. And that’s ok, because the start is where the learning is.

It is also where most of the re-learning takes place.

However, starts do not often get beyond an advanced mass-in stage which rarely includes more than a few values. I recommend taking the year’s cast a bit further along so that you can catch any value shortcuts you’ve fallen into as well. 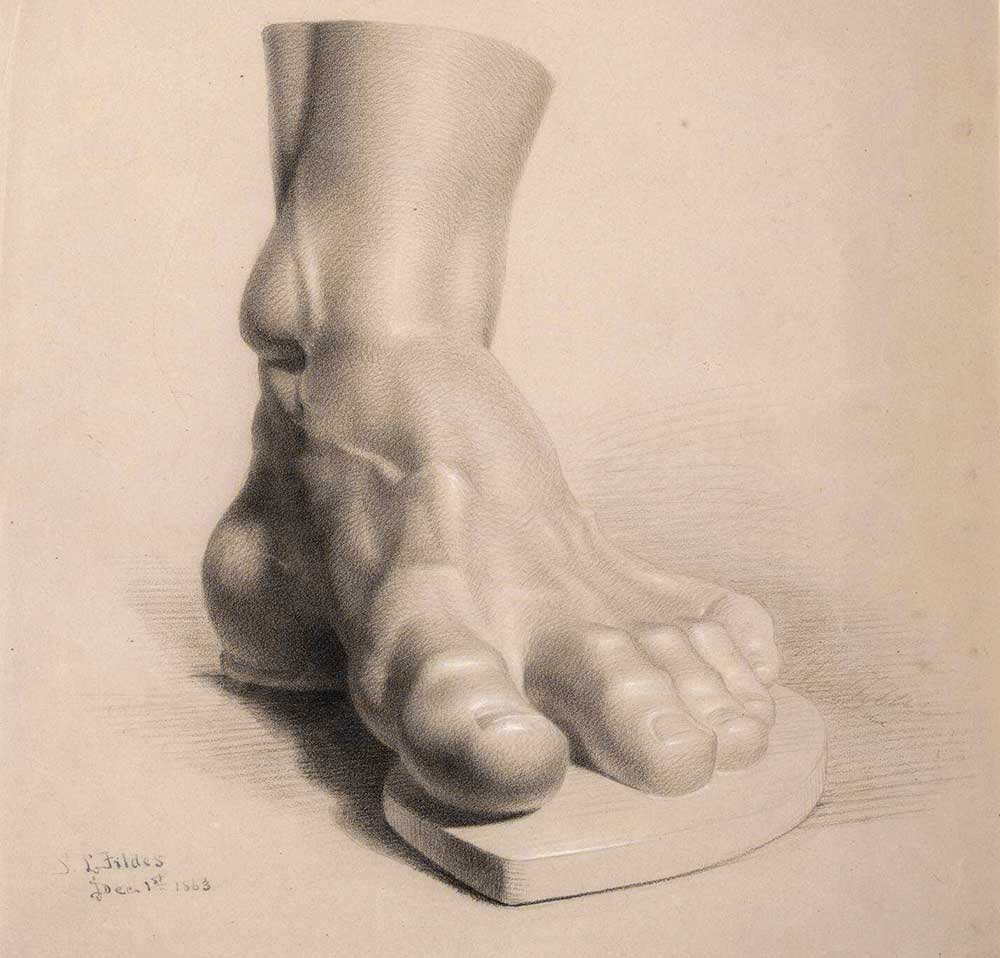 Luke Fildes, Study of a plaster cast of the foot of the Farnese Hercules (1863).

The process is much like you learned when in school, assuming you went to an atelier that teaches Sight-Size. Either way, I suggest that you follow the directions in The Sight-Size Cast, and/or those presented in the Sight-Size Cast Drawing mini course.

Outlined below are the traditional steps.

Odds are, when doing the suggested cast drawing you’ll likely fall into the same shortcuts that you always do. To counter that habit, try to purposefully force yourself to ignore what you previously learned as well as how you’re used to drawing. To do that, keep the following in mind.

Going back to the basics at times can require some external help. Not everyone can knock themselves out of the valley of shortcuts on their own. 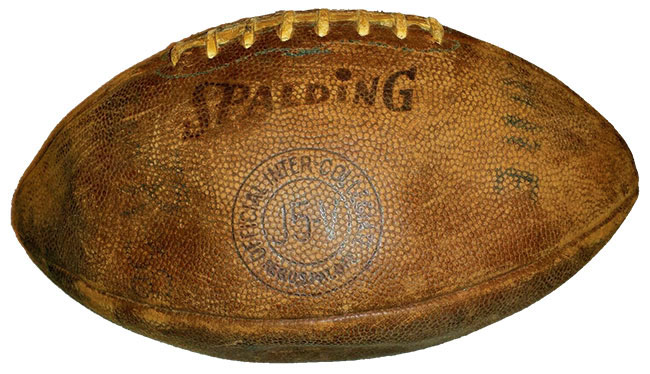 Gentlemen, This Is A Football

Many older American men will recall a football coach named Vince Lombardi. His team, the Green Bay Packers, lost the 1960 NFL championship after missing what would have been the winning touchdown by only a few yards. To begin training camp at the start of the next season, instead of running through new plays he held up a football and said “Gentlemen, this is a football.”

What Coach Lombardi was doing was taking the players back through the fundamentals. Why? Because even though they all knew the basics, they had learned them a long, long time before. And the time since learning, as well as forming bad habits can result in sloppiness and mistakes.

The Packers would go on to win their next nine post-season games.

To get you started, this is a stick of charcoal…