Article by Darren Rousar. Most recently updated in August of 2021.

I first met Allan in the early 1990s after Mr. Lack suggested that I look him up. I did, and during the few years I lived in Florida we would occasionally meet to talk about art. Fast forward 30 years and Allan is still there, whereas I’ve moved elsewhere. This article is based upon a phone conversation and emails we had in 2021. 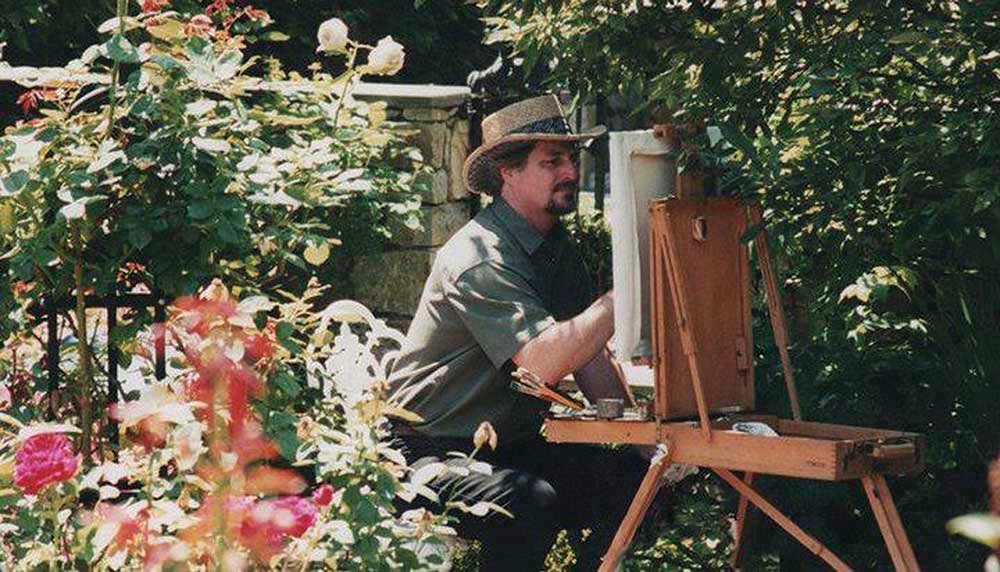 Light is something artists know a lot about. It often reveals itself opposite of shadow, which makes the representation of three-dimensional form fairly straightforward. One can see the result in any number of high-contrast student cast drawings done in many of today’s ateliers. Successfully representing form in a fully lit, low-contrast environment is far more complex. It is a complexity at which Allan R. Banks excels. It is also one of the aspects which ranks him a master in the craft of picture-making. 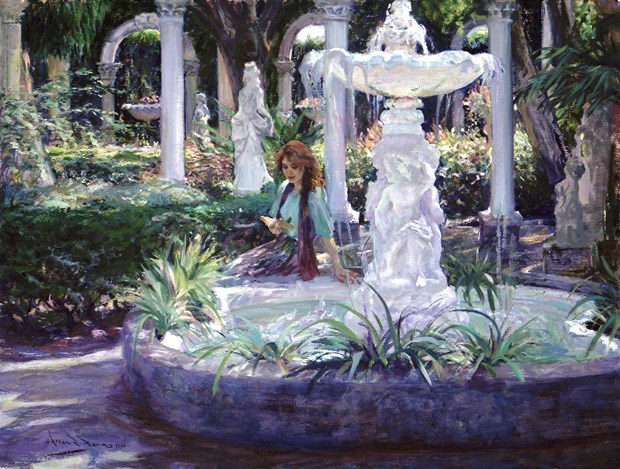 A native of Dearborn, Michigan, Allan attended the Society of Arts and Crafts in Detroit. A fellow student recommended that he read Gammell’s Twilight of Painting*. He did, and was so enamored with the book that every time the lending period ended, he simply checked it out again. At least two years later he read an article about Richard Lack, a former Gammell student, in American Artist Magazine. In the article was the fact that Mr. Lack was looking for students for his new Atelier program.

In response to that article, Allan made a phone call to Lack. Lack suggested that Allan visit. He did and the Lacks’ put him up for the night in his studio. Allan was soon offered a place in his newly formed atelier where he became one of Richard Lack’s first group of students. Along with Allan the group consisted of Paul DeLorenzo, James Childs, Tom Mairs, Stephen Gjertson, Charles Cecil, and Gary Hoffmann.

After a little over three years under Lack, Allan ventured out on his own, establishing a studio in northern Ohio, teaching and taking up a career in portrait painting. He was also represented by two galleries there. 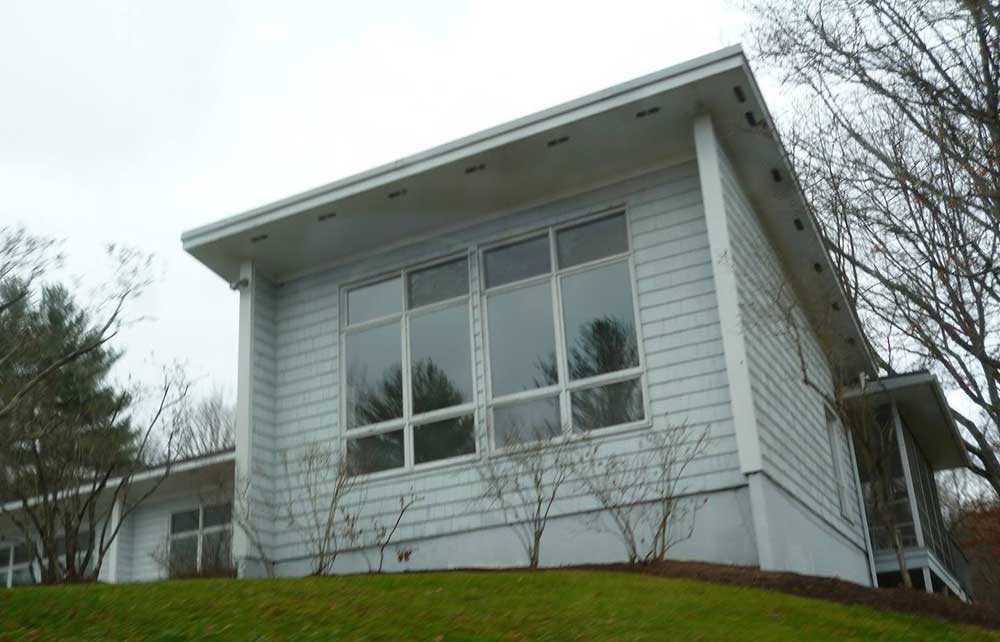 During a trip to New York City in 1976, in order to use a studio belonging to Charles Pfahl, Allan decided to travel up to Boston to see Gammell in person. After a call to Gammell’s studio he was given an appointment. During the meeting he was offered a separate studio for study at Gammell’s summer studio/residence in Williamstown, Massachusetts. He spent the summer working with Mr. Gammell instead of returning to New York City.

His time with Gammell at Williamstown was one of the highlights of his life. Gammell’s own studio space was next to the students so the interaction between teacher and student was constant. Allan took notes throughout that summer with Gammell. Much later, in 2019 he turned those notes into a book, Inside the Studio of R. H. Ives Gammell: An artist’s daily notes, recorded during the Summer of 1976.

Once back in Ohio, Allan sought out more portrait work, worked with Richard Lack to exhibit in a group shows in Texas. The resulting book from the show was titled, Realism in Revolution. A movement had begun.

During that time, he made his first trip to London which lasted for about three weeks. He sought out galleries and books on the Newlyn school artists of 19th century. He also searched for Bastien Lepage’s influence there, which was massive and he wanted to learn more about him and them. 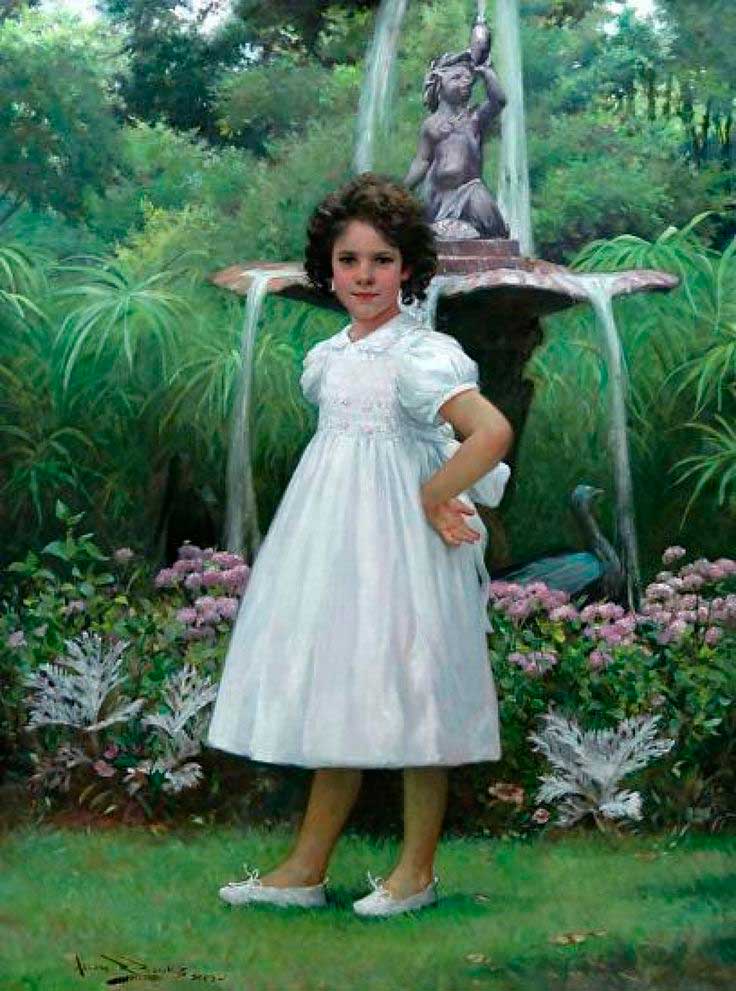 Allan then relocated to Florida and discovered “Plein air figure painting techniques for myself, looking for a more personal approach. Over the intervening years, additional trips to the UK, France, and Belgium aided greatly to my learning. Also, I was invited to work with our Russian counterparts to exhibit together in Moscow, and take visits to beautiful St Petersburg.”

During the 1980s Richard Lack worked to establish the American Society of Classical Realism (the ASCR). Much later he asked Allan to be President of the group. His tenure lasted about 7 years, after which Steve Gjertson took over the reins. The resulting ASCR publication became a gold standard to many artists world-wide. Eventually it would run its course and the ASCR ceased. Nevertheless, other venues popped up and more ateliers evolved as well as galleries opening up to artists trained traditionally. The movement took hold and has grown dramatically.

Allan also began teaching in Florida with his own small school for painters. He soon realized, as Gammell had stated many years ago, that quality students were hard to find. So he dissolved the school in order to pursue portrait work and return to his goal of academic painting as is seen in the artworks of the Masters that he admired. 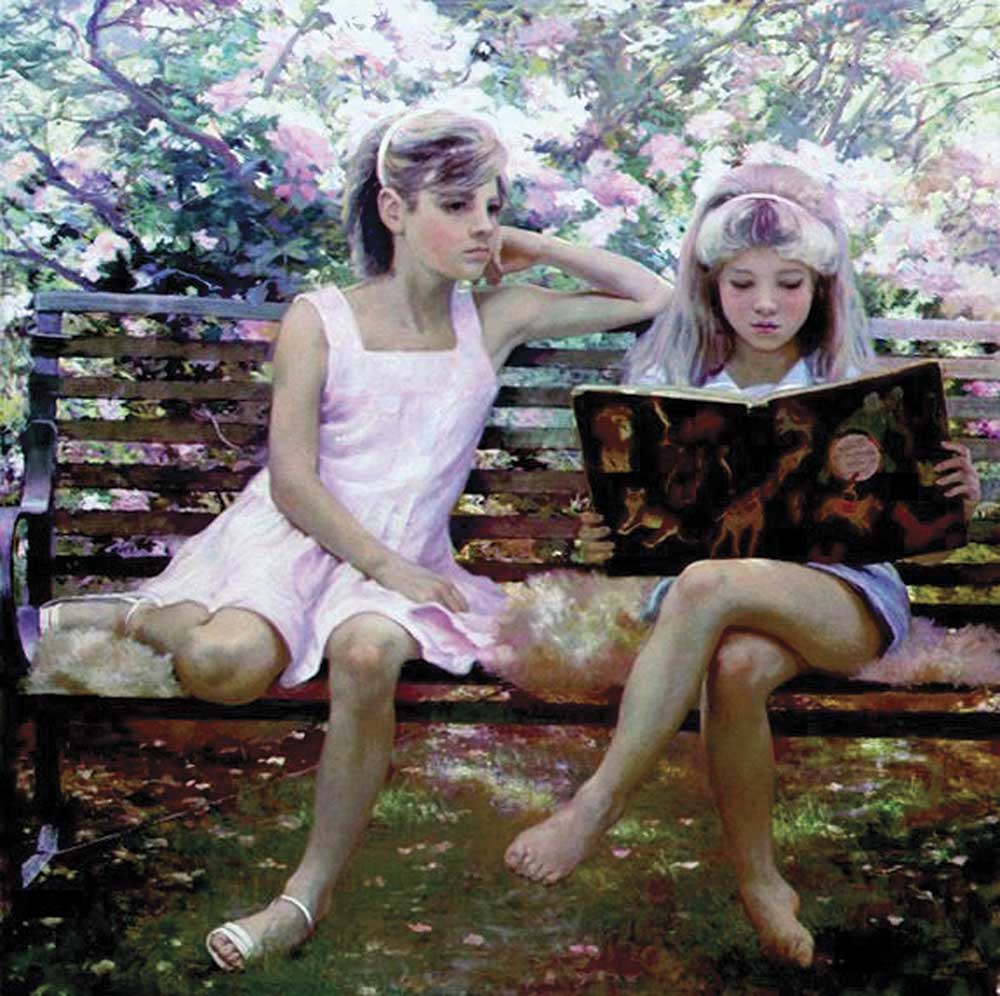 He did have a few highlights while teaching however, and Carl Samson was of the right stuff, years before. Now a successful portrait artist working out of Cincinnati and onto the world stage.

Allan is married to an artist as well. He and Holly work together on various projects they want to do, between commissioned works, and there is much more to the story – this is just an overview – including working for George Lucas Studios and other highly successful entrepreneurs and their collection of artworks. 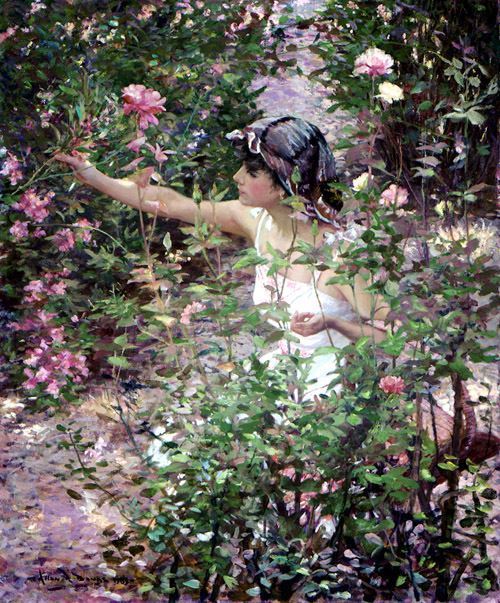 Allan R. Banks, Amidst the Roses.

As a guiding principle, you must always move forward in your picture-making. As soon as you start going backwards you’re in trouble.

During our interview Allan mentioned a number of things he felt important for young artists that aided his own work. and the craft of picture-making. Below is the list he gave. 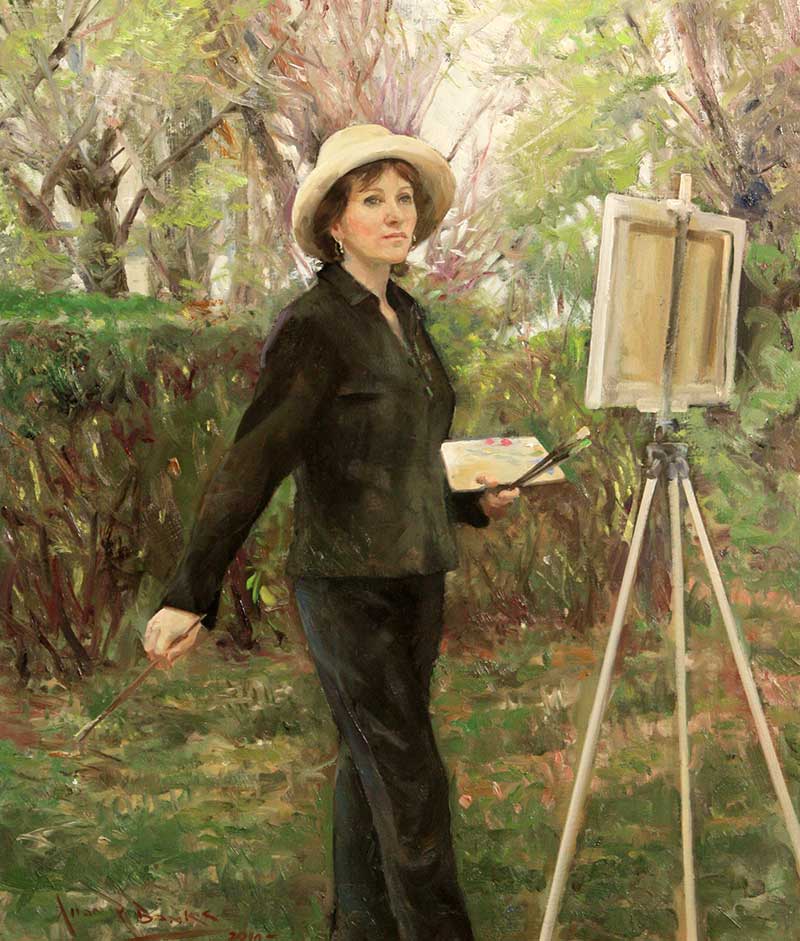 Allan and his wife Holly live on the gulf coast of Florida. Holly is also a wonderful artist and going by our conversation, as well as their social media posts, both appear to be constantly painting and inspire each other, after morning coffee.

You can learn more about Allan here, and Holly here.

*As an aside, take a cue from Allan and read Gammell’s Twilight of Painting. It’s as relevant today as it was when Allan was reading it in the 1970s.