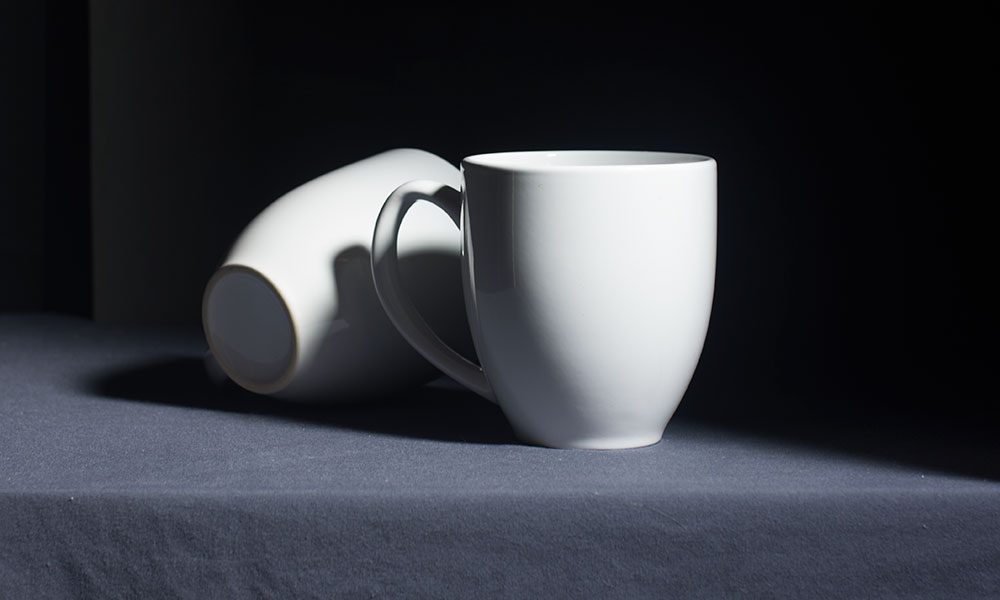 The primary route to learning to see and draw is through cast drawing. That is not only tradition, it is also effective. But for some people, due to location or finances, acquiring a cast can be difficult. If that describes your situation, don’t fret. You do have alternatives.

In another article I explained why cast drawing was important. Before I go on I’d like to quote R. H. Ives Gammell once again:

For centuries drawing from statues, or from plaster casts of statues, was considered the ideal starting point for a number of excellent reasons. Casts do not move, their uniform whiteness simplifies the problem of modeling and prepares the student to cope with the greater complexity of values he will find in the human body, and the stylized forms of antique statues educate his eye. There is no substitute of comparable worth. But it is a mistake to treat cast drawing as a drudgery to get through with and then to put away with other childish things. There are many lessons to be learned from drawing and painting from casts which completely escape the beginner.1

And they are very good reasons. So if you can, use a plaster cast taken from the antique. Two good sources are:

If you cannot acquire a plaster cast, of the three reasons to use them the first two are easily replicated with alternatives. It is only the last one that is problematic. Then again, as I intimated in the other article, teaching students to perfect nature is not commonly done nowadays.

The most common alternative is shown in the photograph at the top of this article: a white coffee cup. Better still would be one that had more of a matte finish. Off-white vases and other pottery (again, white or off-white) can work well.

What About Photographic Sources?
Here’s a copy/paste response to that question from my Sight-Size Cast Drawing online course:

Countless arguments have been had over the validity of using photographic sources. Personally, as an artist I have a strong aversion to using them in my own work. For me, it’s wholly unlike using natural life sources. Others enjoy using photos and succeed quite well so I will not pass judgement.

However, as an in-person teacher I do not allow my students to use any source other than life. First, learn to accurately see nature directly. Then, if and when you must, use photographic reference.

As an online teacher things may be slightly different depending upon the student’s goals and resources. If your intent is to learn Sight-Size cast drawing through photographs of casts, I cannot stop you. You’ll still learn much from this course. Just understand that you will not develop the ability to visually flatten nature by drawing from a photograph or device screen. That is an important skill to have because representing depth in a drawing or painting occurs two-dimensionally.

1As quoted in R. H. Ives Gammell, An Autobiography of His Life and Work, (unpublished, written during the late 1960s and early 1970s).