Sight-Size is as much about learning to draw and paint what you see as it is about actually drawing and painting. This collection of articles provides a wealth of information on the subject. If you've not done so already, a perfect place to begin your journey is through a free guide to doing Bargue Plate copies in Sight-Size. 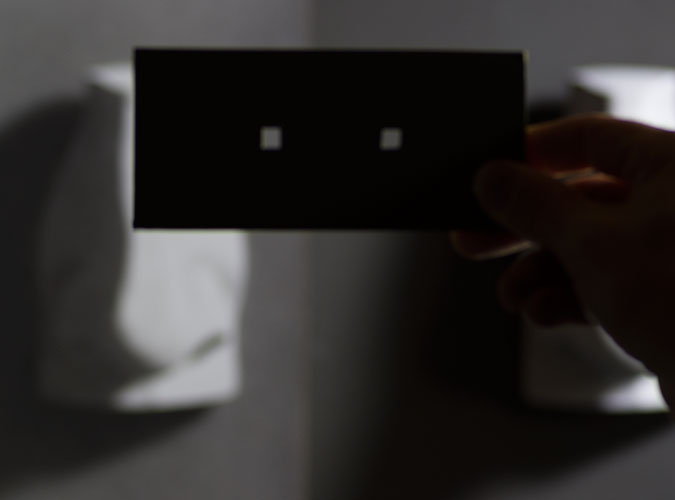 Every now and then you may have heard the comment, “do as I say, not as I do.” The intent, of course, is to get you to do something that the speaker might not normally do. And so it is with the Isolator. It’s not normally part of my artistic kit. Nevertheless I have on occasion recommended it to my students. 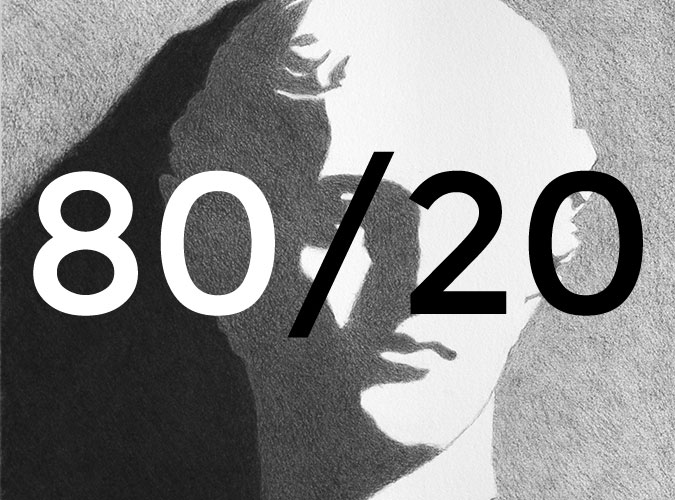 Common in the world of business is a concept called the Pareto Principle, which is better known as the 80/20 Rule. Generally speaking, it states that roughly 80% of the results come from only 20% of the effort. The principle has been shown to be valid in a surprising number of fields including economics, athletics, and computer coding. Relative to learning to see, the 80/20 rule also applies to cast drawing. 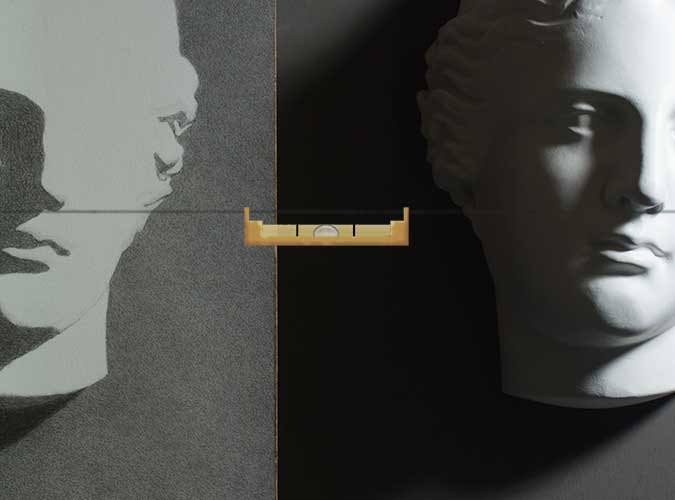 One issue many students face when first attempting Sight-Size is keeping their plumb line level. The problem is the relative strength of your dominate arm, and oftentimes the result is a drawing that is higher on the paper than is the subject. The solution is to level up! 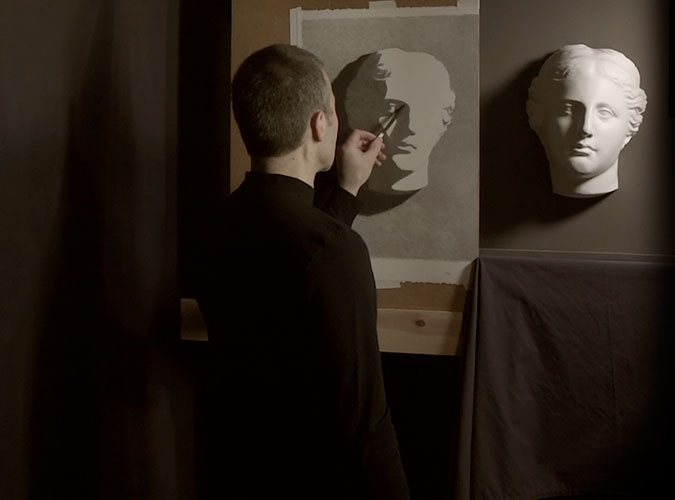 From the time I began teaching back in the late 80s I have made the case that in order to learn how to draw what you see you need to learn how to see. The best way to do both is in Sight-Size. From today you can do it in your own home through my first online course: Sight-Size Cast Drawing, on my new site: Atelier Rousar | online. 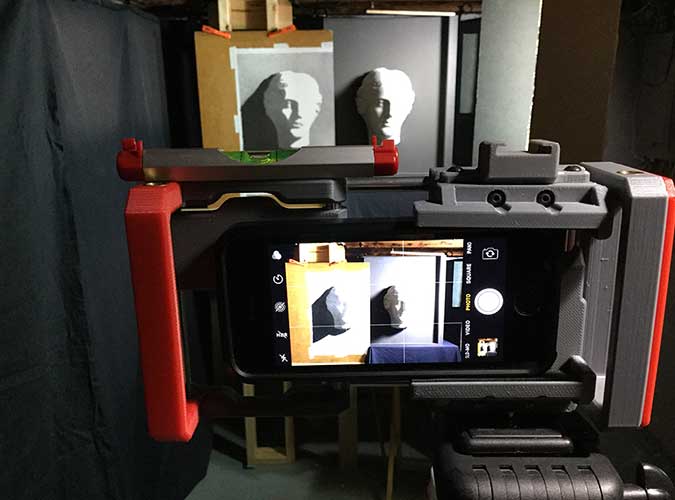 Photographing Your Work For A Critique

Online art students face numerous challenges and the most daunting is providing their instructor with photographs of their setup to be used for a critique. This is all the more critical when the artwork is being done in Sight-Size. Succeeding with the task is not difficult, but it does take some preparation and attention. 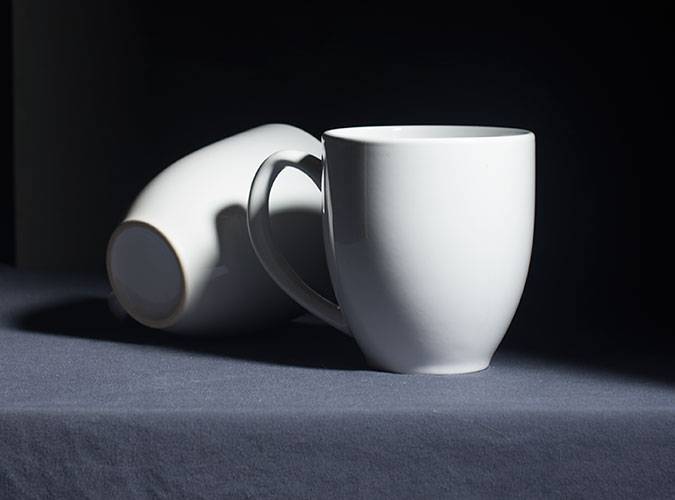 The primary route to learning to see and draw is through cast drawing. That is not only tradition, it is also effective. But for some people, due to location or finances, acquiring a cast can be difficult. If that describes your situation, don’t fret. You do have alternatives. 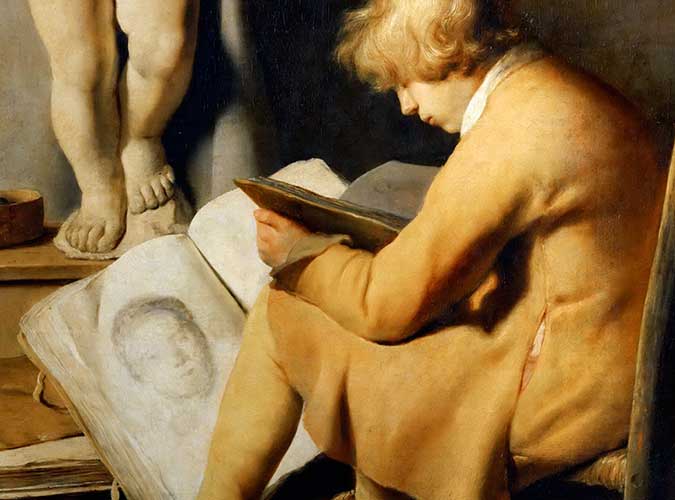 Learning to See (and draw) on Your Own

Responding to an artist’s claim of being self-taught, a friend of mine once replied that they couldn’t have just “sprung from the earth.” She meant that, one way or another, that artist had to have had training because representational art is a skill-based endeavor. Of course there’s training, and then there is training! And that begs the question, can you learn to see and draw on your own? 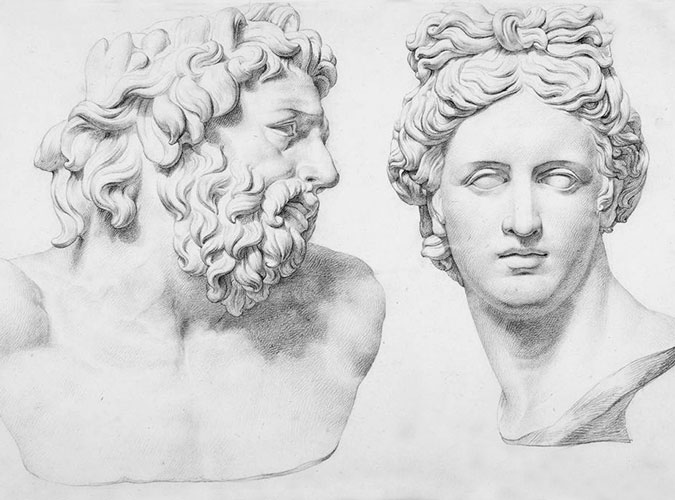 A walk through just about any atelier or art academy will likely reveal numerous plaster casts hung on the walls. Why they are being used and why were the particular casts chosen over others? The answers often have little to no impact on today’s students, but that was not the case in the past. 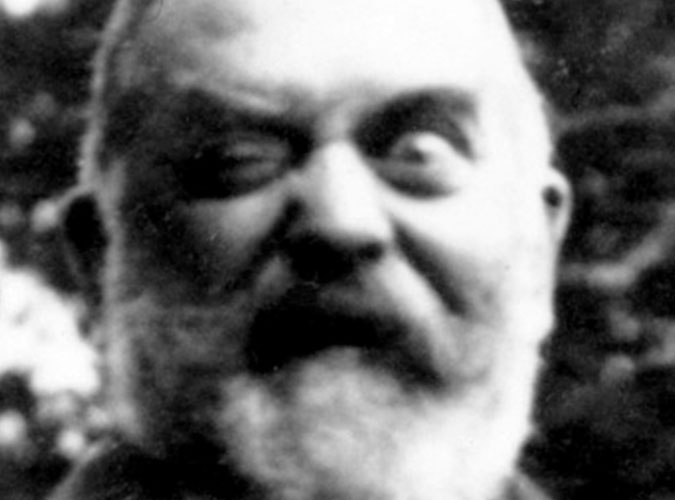 Pick an Eye and Stick With It

Most people see in stereo. But for representational artists, that is not always a good thing. Why? Because stereo vision gives you two visual points of view. And since your paper is flat, seeing both can be problematic. Better is to pick an eye and stick with it. 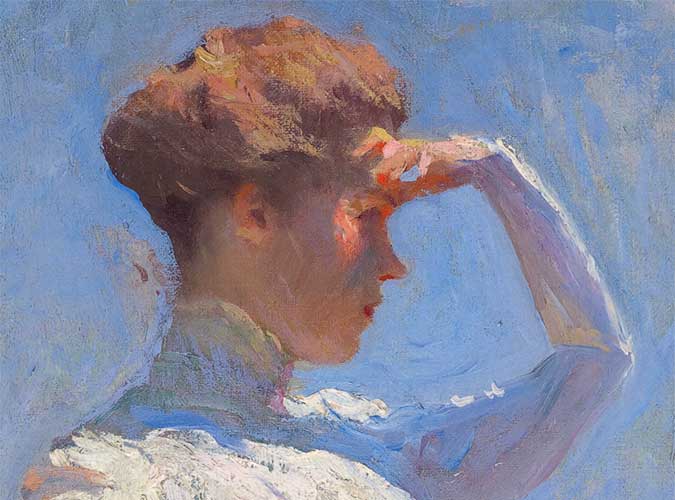 How An impressionist Sees – Part 3 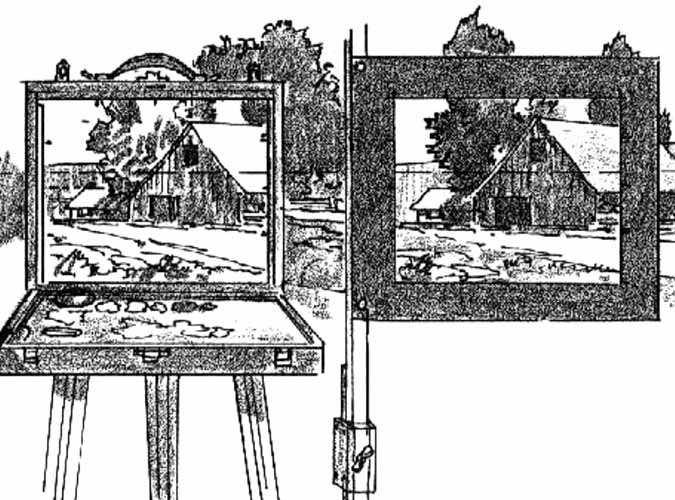 The Eye Of The Painter

Mentioned before is the fact that Sight-Size is as useful for drawing all visual subjects as it is for cast drawing and portraiture. Why? Because it is the only arrangement which provides the eye of the painter with a one-to-one comparison between the subject and artwork. 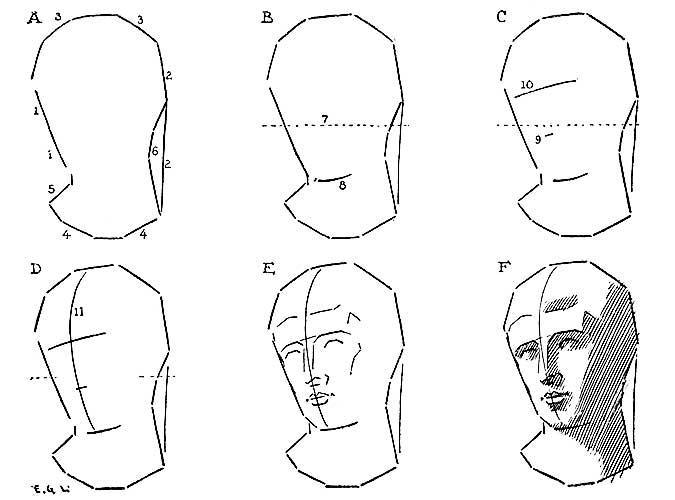 During the late nineteenth and early twentieth centuries numerous artists and instructors wrote instructional manuals attempting to show the general populace how to draw. Many of those authors incorporated aspects of Sight-Size into their teaching. Edwin George Lutz, author of Practical Drawing, was one such popular arts teacher.

Not finding what you’re looking for? Try a search.

And you can begin learning to draw what you see today!