Article by Darren Rousar. Most recently updated in November of 2022. 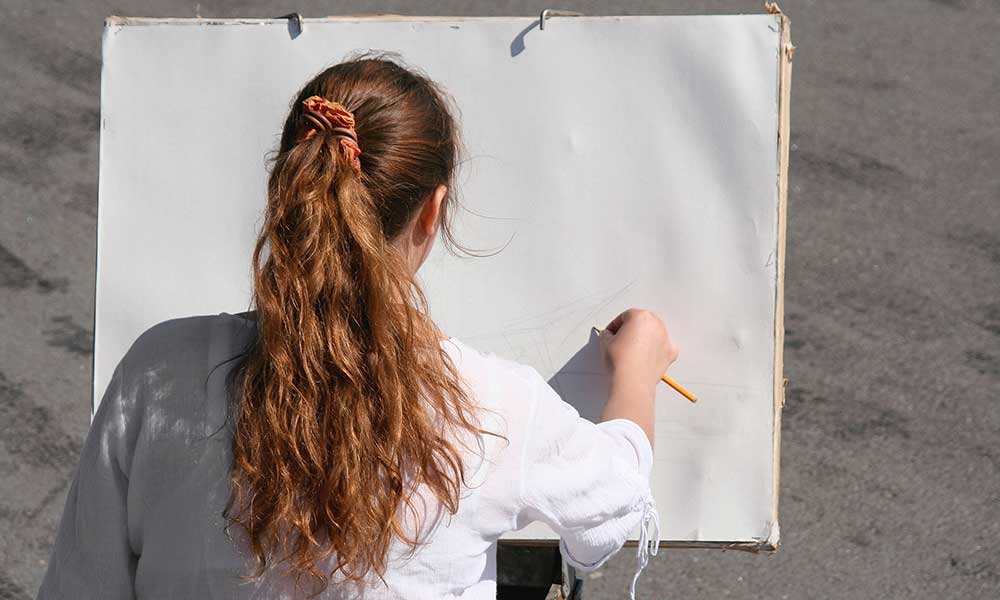 Did you know that more often than not you don’t see what you think you see? Relative to drawing and painting, two critical factors are involved. The first is inaccurate observation, and the second is confirmation bias. The solution to both problems is the same.

As I do for many of the articles on the site, I’ll begin with some definitions.

Among other aspects, accurate observation is defined as accurately seeing dimension (lengths, widths, angles, and placements), values, and color notes. Training your eye to accurately observe involves a couple of non-negotiable requirements: one (or more) standards, and measure. We’ll look at both in a moment.

Accurate observation is also dependent on accurately seeing relationships. This is extremely important, so much so that many of the site’s articles mention the concept. If your relationships are wrong, then it really doesn’t matter how well you’ve drawn the parts.

Standards and measure are interrelated. But let’s look at standards first.

Another standard is the plumb line. Due to gravity, it is unchangeable and it therefore functions as a universal standard which is independent of your subject.

This plaque, on display at the Royal Observatory, Greenwich, UK, represents the public standards of length in the UK.

Be it a foot, a meter, or a parsec, whatever unit of measurement is being used is also itself a standard. More the point, the specifics of dimension are measurements. That’s true whether you’re physically measuring or optically measuring. There’s more to say about this subject in the article, the Guess and Check.

When measuring dimension, comparisons like ‘does this equal that’, or ‘does this equal a specific proportion of that’, are common. Measurements of value are often made based upon first determining the darkest dark and lightest light.

Artists of all levels of experience suffer from confirmation bias. And you do too. 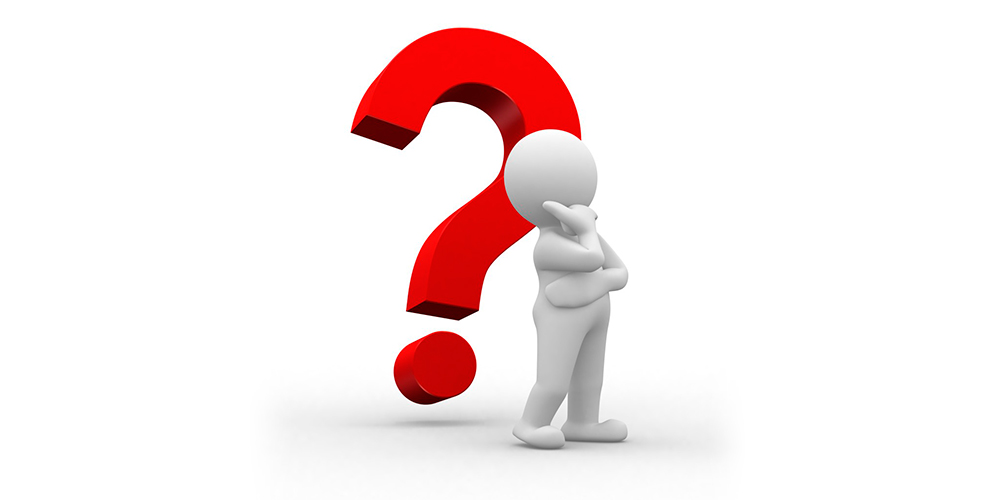 The problems of inaccuracy and confirmation bias both increase and feed on each other over time. Let me explain.

Let’s say that you’re drawing a portrait of someone, beginning in a piecemeal fashion with the nose. You even manage to draw a perfect nose. Next, you place one of the eyes. Unfortunately, unnoticed by you, you placed the eye too close to the nose. Building on that errant placement you progress to the remaining features as well as to the contour of the head.

From the point at which you drew the eye in the wrong place, each shape and placement decision related to it was flawed. Why? Because that eye’s placement was incorrect relative to the nose. If you were lucky, all the other features correctly related to each other. Odds are, they do not.

If that weren’t enough of an issue, you’re also having to deal with confirmation bias. Every time your brain convinces itself that what you drew was correct, you’re a step further away from accuracy. It can get to the point where you become physiologically incapable of accurately seeing what you’re looking at.

Although confirmation bias is less of a problem when the errors are more obvious, it’s increasingly pervasive when they’re more subtle. I’m pushing the drama here because when it comes to a portrait, likeness is in the subtleties. While you can get away with a lot when it comes to a still life of flowers, or a landscape, you cannot with a portrait.

Unless the errant eye was dramatically wrong, the error likely went unnoticed. If it did, then your mind believed it to be correctly drawn (confirmation bias). Each decision thereafter simply reinforced that bias. 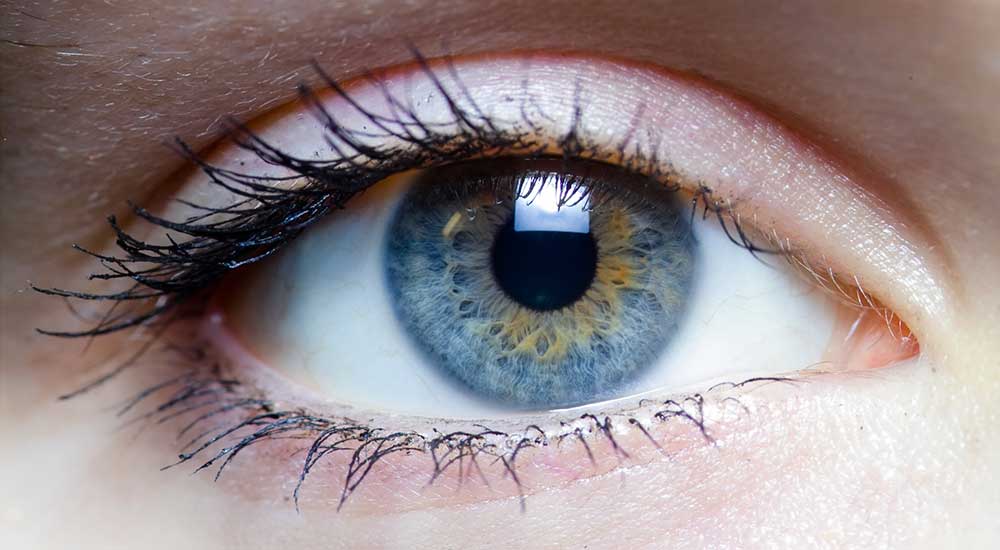 Earlier I stated that the solution to the problems of inaccurate observation and confirmation bias is one and the same. Actually, there are many solutions, all of which solve both problems at the same time.

Your Teacher’s Eye
The best solution is your teacher’s trained eye. In a proper atelier, it’s their eye you’re after, far more than the particulars of how to mass-in a value or clean your brushes. To that end, your teacher will spend a lot of time looking and may even make some corrections for you.

A Fresh Eye
Another help is a what is called a fresh eye. The ideal fresh eye is one that has neither seen the subject nor the drawing. Such an eye only exists when first seeing the subject. Since your teacher has not created your drawing, they have a fresher eye than do you.

All is not lost, however. You can freshen up your eye on your own, at least to a degree.

Understand that the premise of a fresh eye is to trick your mind into dismissing what it thinks it knows (confirmation bias) and therefore allow it to accurately see what’s really present.

Taking a break gives your eye and mind a visual rest. That rest is not perfect though because you possess a limited visual memory of what you’ve seen as well as a physical memory of doing the drawing. Additionally, while breaks do help freshen your eye, over time that benefit diminishes. Why? Because of confirmation bias and the memory issues I just mentioned. Therefore, though a regular series of 10 minute model breaks is nothing to neglect, a solid weekend away from the model will result in a fresher eye.

Another help is the mirror. I wrote about that subject previously, in the article The Mirror, the Master of Painters. Since your view through the mirror is reversed, whether backwards or upside down, you’re seeing both your subject and drawing anew.

Besides a competent teacher and the mirror, there are additional helps to overcoming inaccuracies and confirmation bias. I’ve outlined many of them in the article A Fresh Guy with a Fresh Eye.