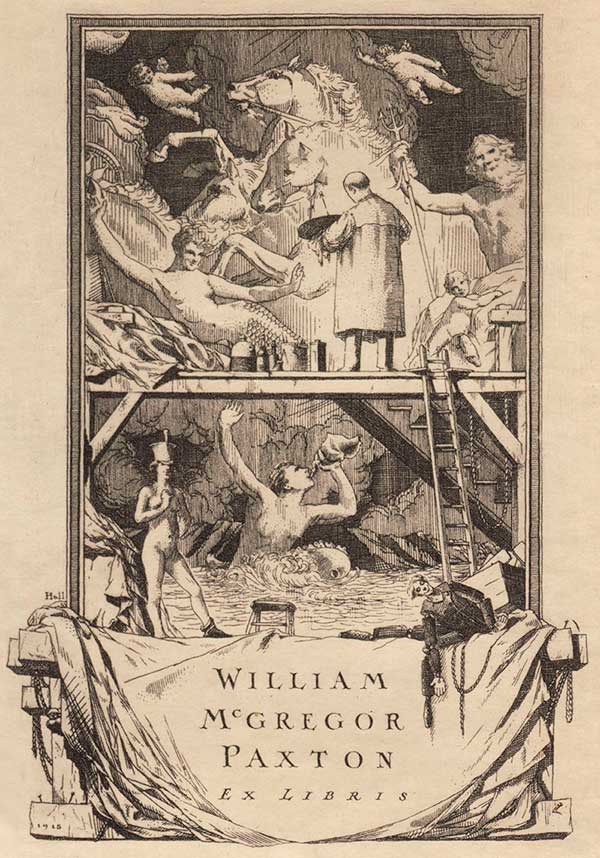 This is William McGregor Paxton’s bookplate. Paxton was one of Gammell’s teachers.
It was created by another Paxton student, Frederick Garrison Hall.

I would imagine that all teachers have a list of recommended books which they consider to be essential reading for their students. Mr. Gammell was no exception. This article passes that list onto you. My sources are a half-dozen of Mr. Gammell’s former students.*

One benefit of our modern age is that many of these titles are available for free online. When possible, each of the books’ titles are working links to their online versions. Now and then I have also added some of my own commentary. The list is in no particular order. 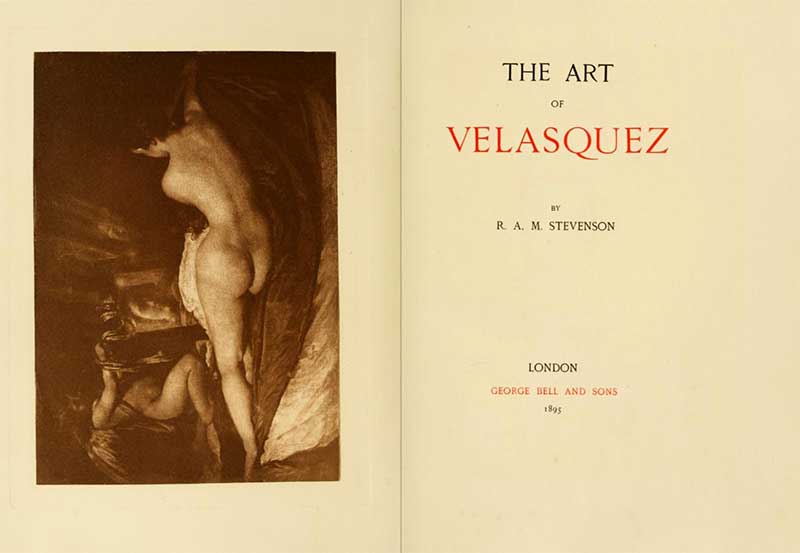 The Art of Velasquez (1895), by R. A. M. Stevenson. R.A.M. (Robert Alan Mowbray) Stevenson was a cousin of the famed author, Robert Louis Stevenson. He studied art under Carolus-Duran alongside John Singer Sargent. Given his background, anything written by him is of great value to those artists who prize observation. If I was allowed to read only one book on art, Stevenson’s Velasquez would be it. Note that during Stevenson’s time, Velazquez was often spelled Velasquez. 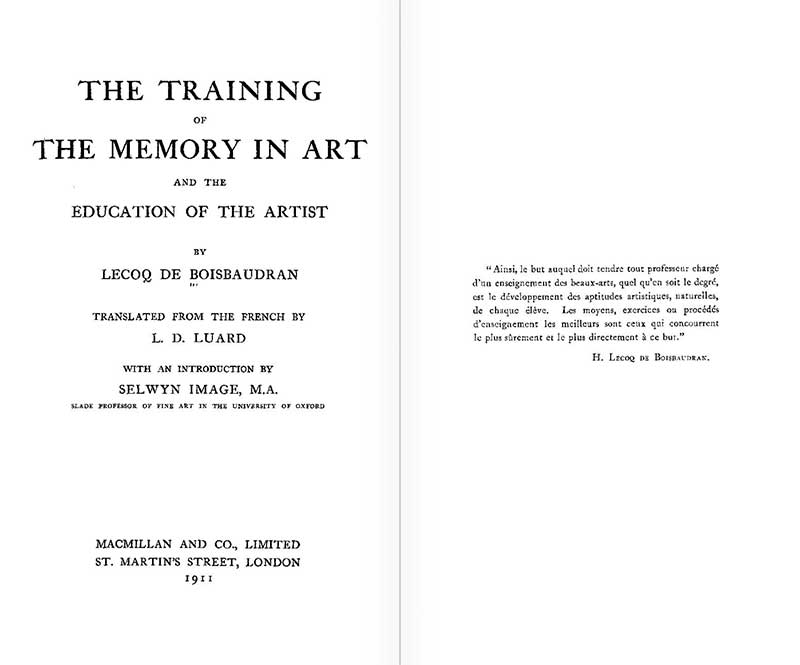 The Training of the Memory in Art and the Education of the Artist (1911), by Horace Lecoq de Boisbaudran and translated from the French by L. D. Luard. Boisbaudran was the teacher of a number of nineteenth-century French artists, among them are Rodin and L’hermitte. Memory drawing as it is known today stems from Boisbaudran’s book. Without it, even my own would not exist. 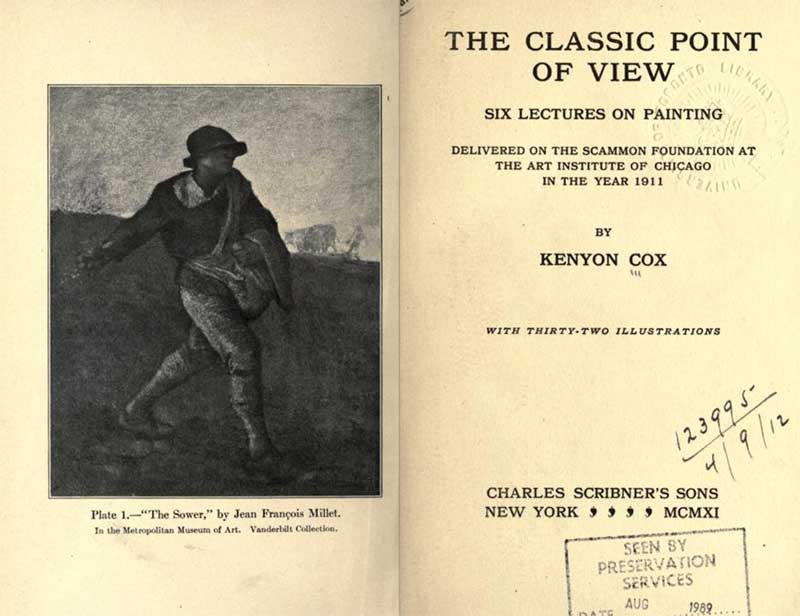 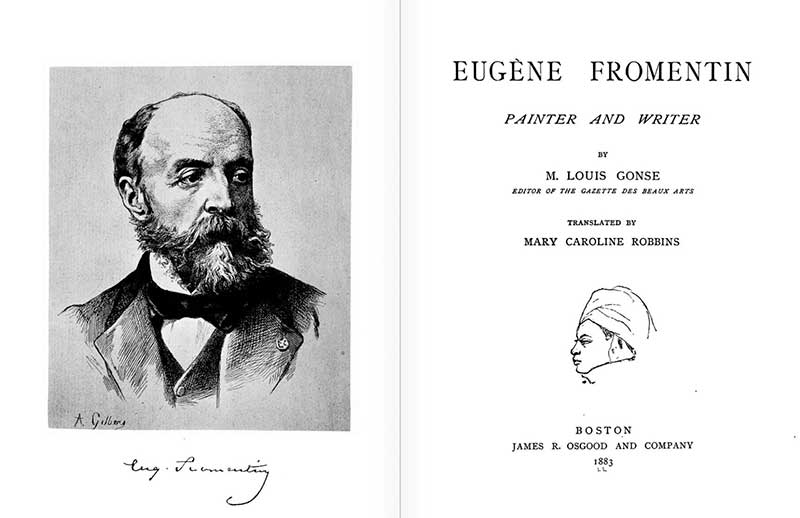 Eugène Fromentin, Painter and Writer (1883), by Louis Gonse and translated from the French by Mary Caroline Robbins. 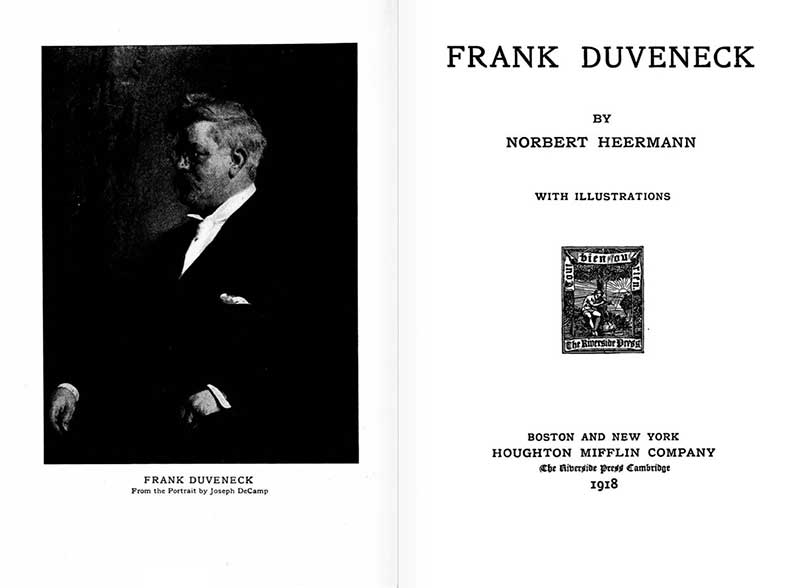 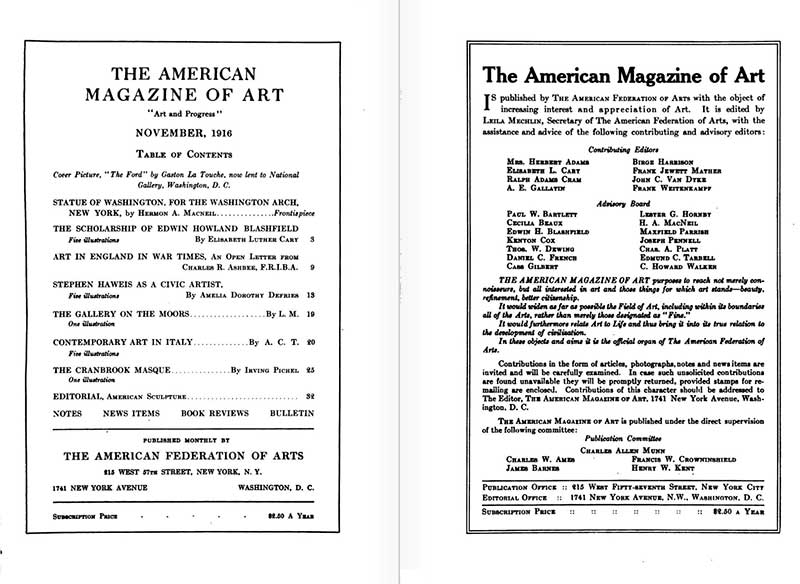 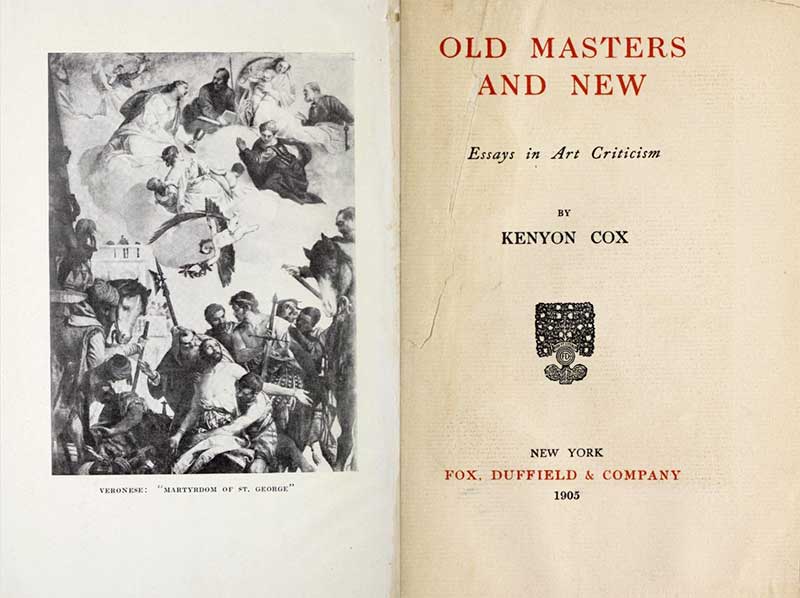 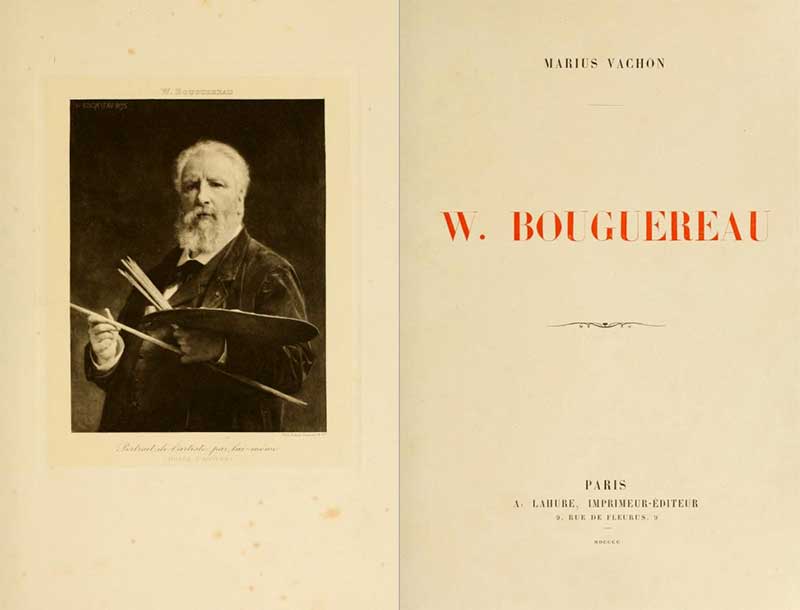 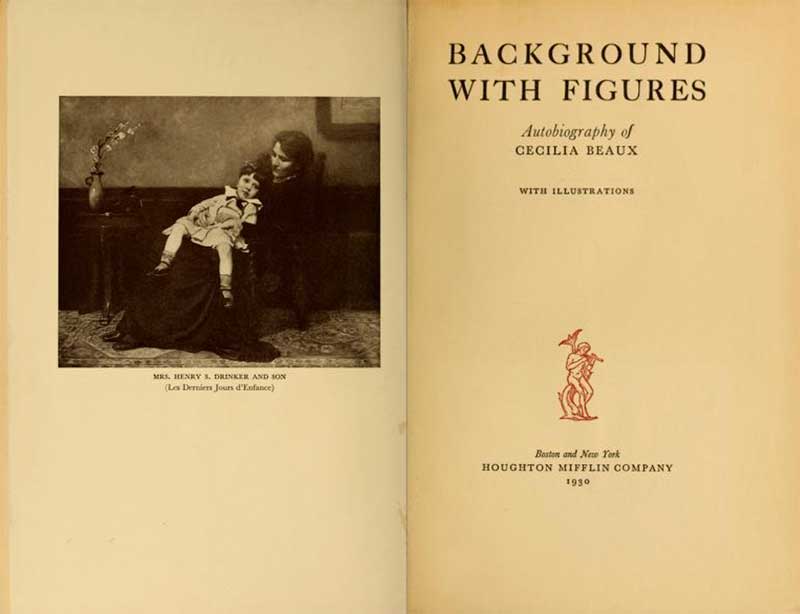 The Life in the Studio (1969), by Nancy Hale. Nancy was the daughter of artists Philip Leslie Hale and Lilian Westcott Hale. Philip was one of Mr. Gammell’s teachers at Boston’s Museum School. 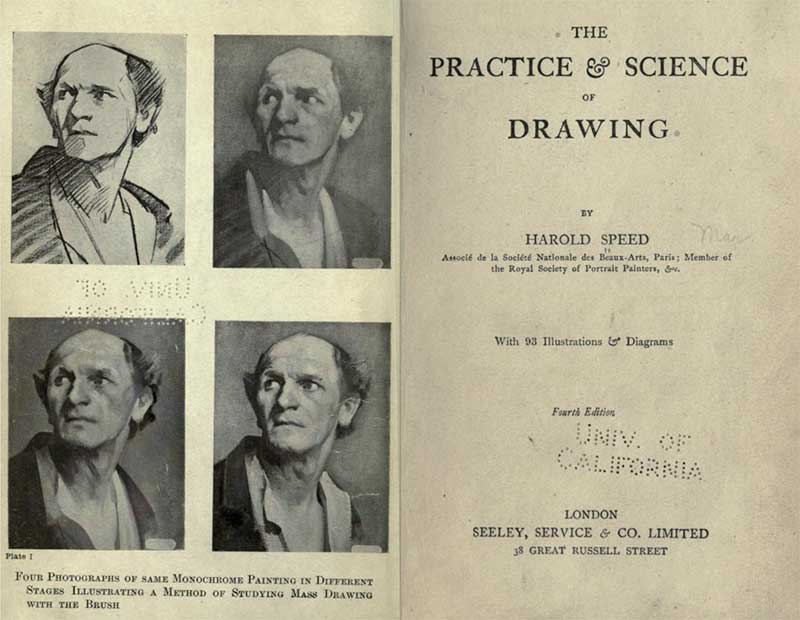 The Practice and Science of Drawing (1921), by Harold Speed.

The Science and Practice of Oil Painting (1924), by Harold Speed. This book is in reprint and is now titled, Oil Painting Techniques and Materials.

Conversations on Art Methods (1879), by Thomas Couture and translated from the French by Robert Gifford. 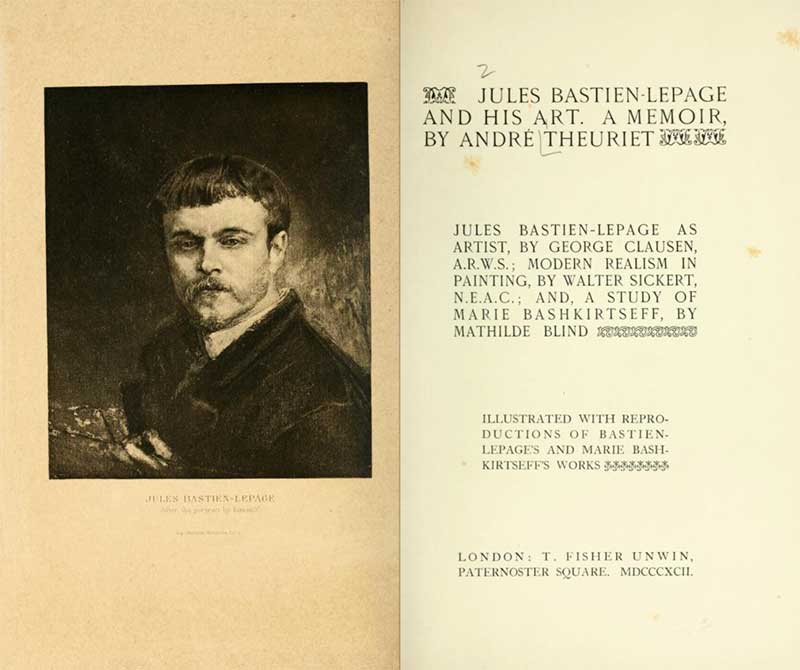 Jules Bastien-LePage and His Art: A Memoir (1892), by Andrew Theuriet. 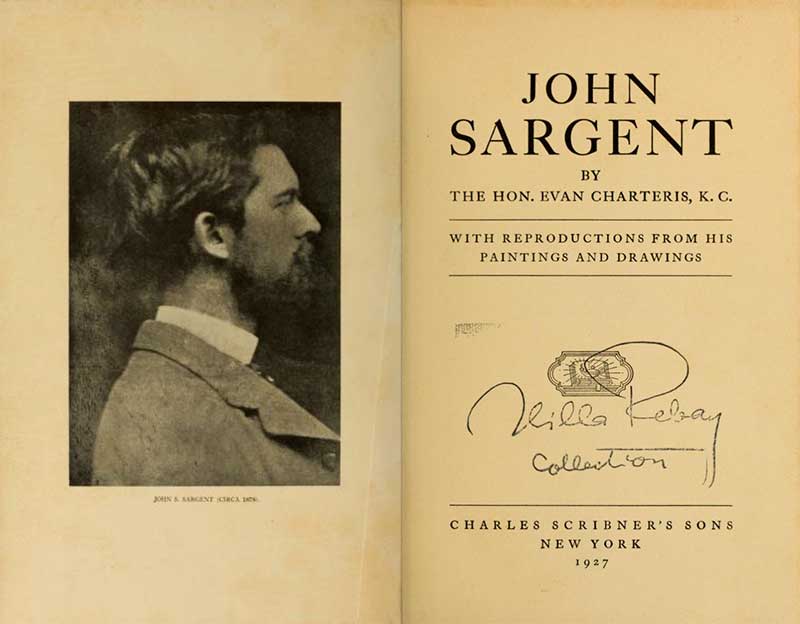 John Sargent (1927), by Evan Charteris. Much of what we know about Sargent’s working methods comes from this book. But just remember what Mr. Gammell said: “It is ok for Sargent to be Sargent, but it is not ok for you to be Sargent.” 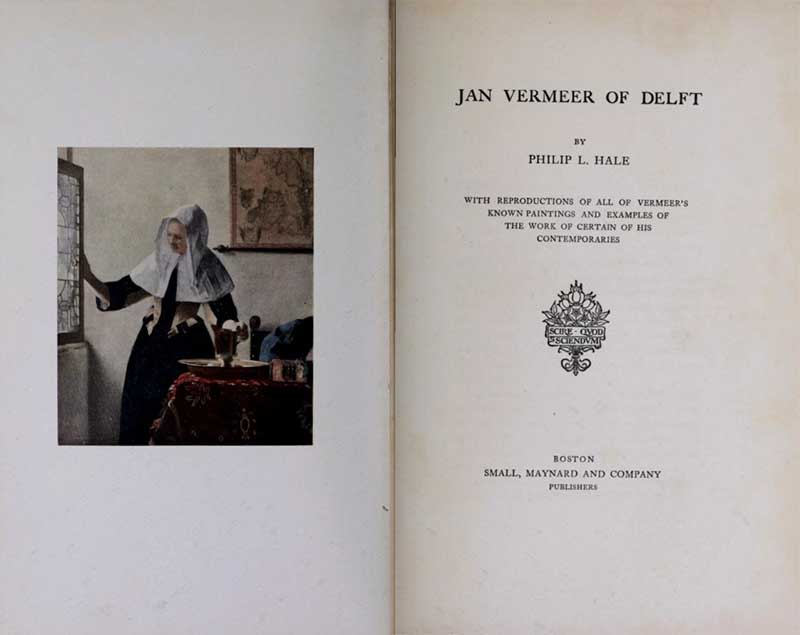 Jan Vermeer of Delft (1913), by Philip L. Hale. Hale, as mentioned above, was one of Mr. Gammell’s teachers. If you download this from other than the link provided, be sure that the book is the 1913 edition. 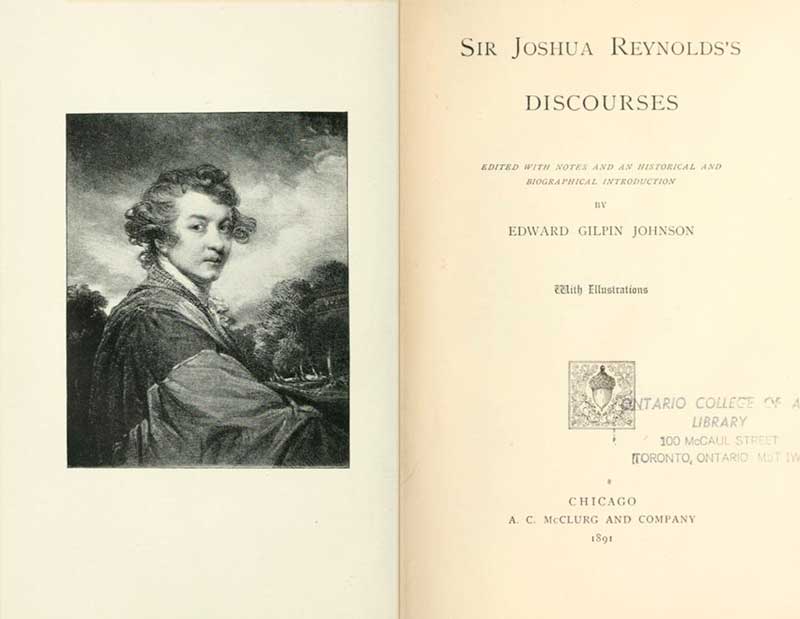 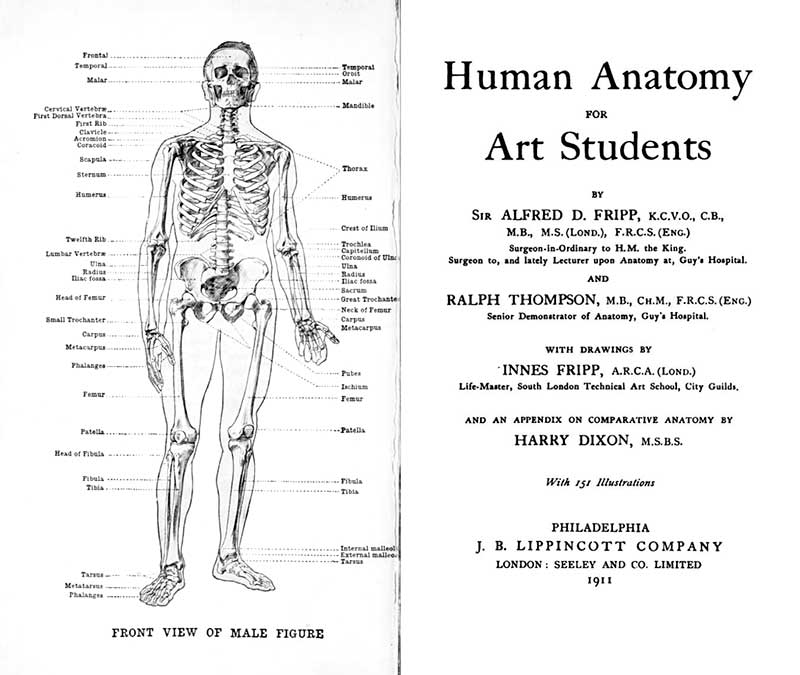 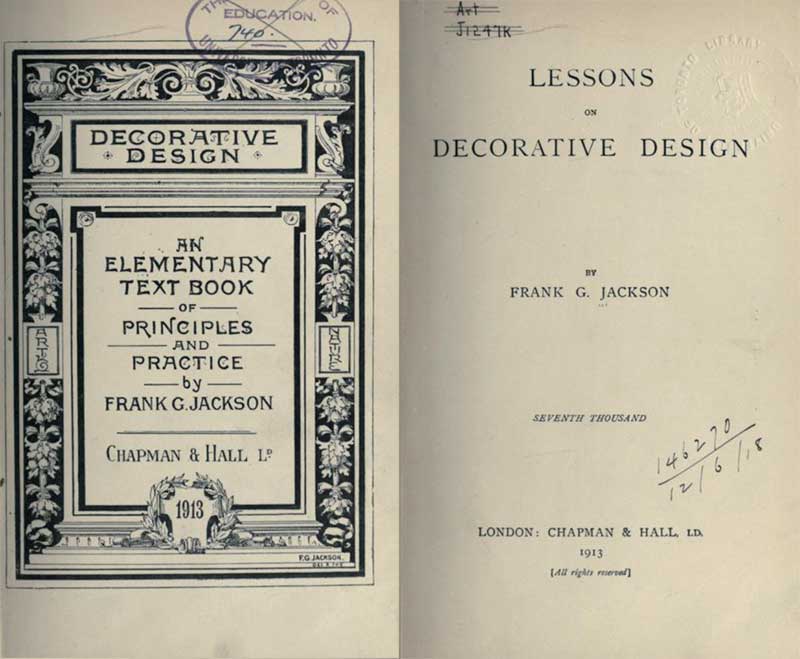 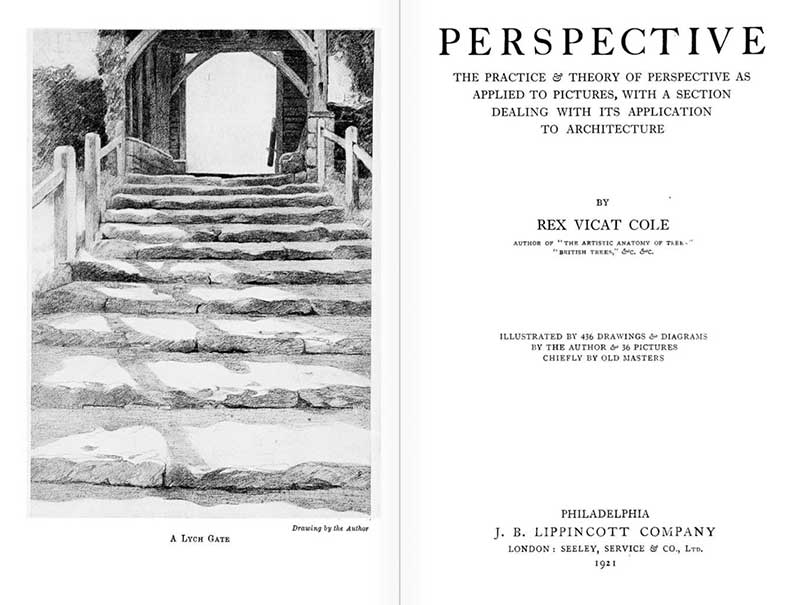 Design in Theory and Practice (1910), by Ernest Batcheleder.

The Art World (A Monthly for the Public Devoted to The Higher Ideals), edited by Fred Wellington Ruckstull. 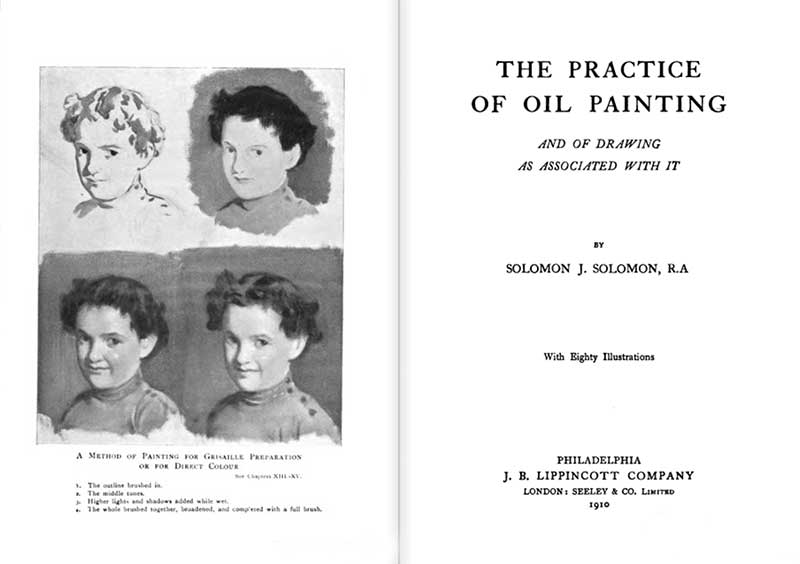 The Practice of Oil Painting and of Drawing as Associated With It (1910), by Solomon J. Solomon.

Mr. Gammell himself was a prolific author but unfortunately all of his books are out of print. Among them, Twilight of Painting (1946) is a must-read. He also wrote (and I recommend):
Dennis Miller Bunker (1953)
The Shop-Talk of Edgar Degas (1961)
William McGregor Paxton: 1869-1941 (1979), for which Gammell wrote the introduction. The combination of this introduction, his aforementioned book on Bunker, Stevenson’s Velasquez, and Hale’s Vermeer provides a complete explanation of impressionist seeing.
The Boston Painters (1986)

Mr. Gammell wrote numerous articles as well. One, A Clarion Call for Daylight in Picture Galleries, is online here.

Although edited by Gerald Ackerman and Gammell’s God-daughter, Elizabeth Ives Hunter, Transcending Vision: R. H. Ives Gammell 1893–1981 (2001) is as close to an autobiography of Mr. Gammell as we are likely to get. Much of the book is in fact an edited version of Gammell’s unpublished autobiography, Studio Crosslights.