Pick an Eye and Stick With It

Article by Darren Rousar. Most recently updated in September of 2019. 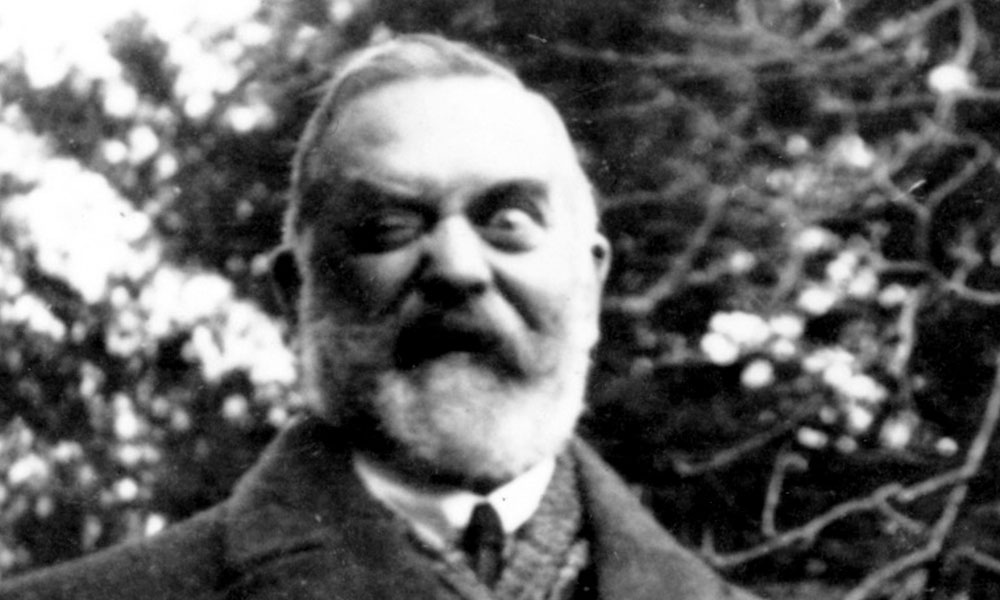 Most people see in stereo. But for representational artists, that is not always a good thing. Why? Because stereo vision gives you two visual points of view. And since your paper is flat, seeing both can be problematic. Better is to pick an eye and stick with it.

Stereo vision is no doubt a biological gift. It’s what helps us to easily negotiate stairs, doorways, and even setting a glass of water onto a nearby table. Without both eyes, the main cue for depth perception disappears. Our brain then has to rely on edge, value, and movement to perceive depth.

Take a look at the pair of photographs above. Can you notice the differences between them?

Why the difference? Because the distance between the center of your pupils (called the pupillary distance) is roughly a couple of inches apart. Hence, the two points of view. It is that distance, as well as slightly divergent focus points, that provides us with our primary sense of visual depth.

For an artist, stereo vision can be hindrance. In fact, those without the ability to focus in stereo may well be gifted in their own way precisely because their primary means to determine depth disappears. They may find it easier to pay attention to the other cues. 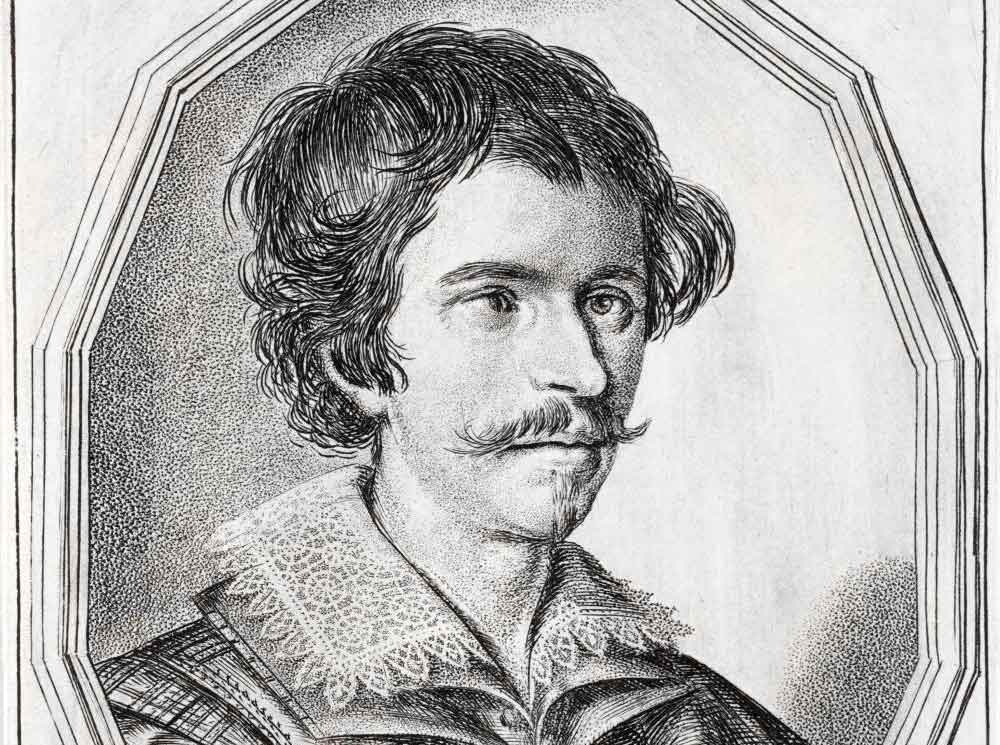 Giovanni Francesco Barbieri was a contemporary of Rubens, van Dyck, and Velazquez. He is more well known as Guercino, which is Italian for squinter. As you can see above, he was cross-eyed. The legend is that his cross-eyed appearance was somehow due to an inattentive nursemaid. Apparently, when she left him alone while he was sleeping, a loud noise startled him awake and the fright caused one of his eyes to fix at an angle in its socket.

Whether the incident was true or not, the fact is that Guercino could only focus out of one eye at a time. He did not consider this to be a handicap, however. Quite the contrary, in fact.

On bad days, he thought of his condition as a minor inconvenience. On good ones, it distinguished him from the competition and became a trademark that, rumor had it, aided his concentration when drawing from life and translating his pen-and-ink studies into dramatic paintings and action-packed, ceiling-spanning frescoes.

From Guercino: Mind To Paper 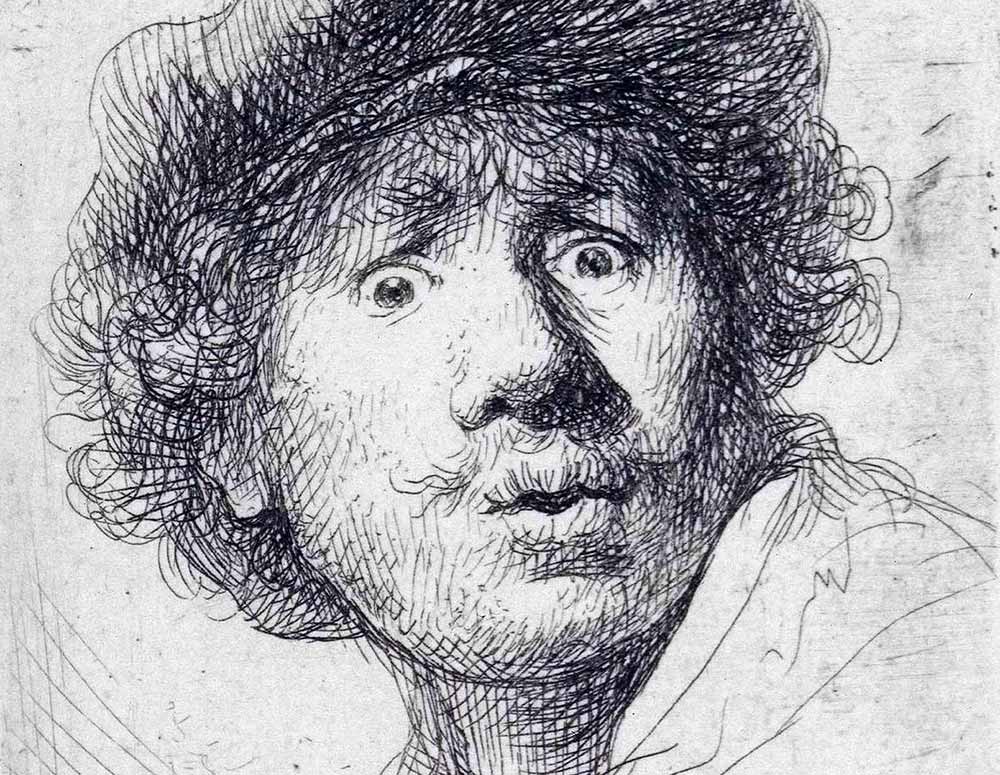 Some claim that Rembrandt was stereo-blind as well.

Margaret S. Livingstone, Ph.D., author of the fascinating book, Vision and Art: The Biology of Seeing, has concluded that he was. Her contention is based upon measurements that she and a colleague, Bevil R. Conway, Ph.D., made of the positions of Rembrandt’s eyes in all 36 of his self portraits. Apparently the vast majority show his right eye looking straight on and the left diverging outward.

Traditionally-trained art students have long been advised to close one eye when looking at their source. Closing one eye effectively blocks stereo vision and helps the artist to view their three-dimensional subject closer in appearance to what the artwork will eventually look like.

This action may also help the artist look a little more carefully, since the illusion of depth on a two-dimensional paper or canvas surface is just that, an illusion.

So, if you’re supposed to close one eye when drawing or painting, how do you know which eye to close?

While there are ways to determine which of your eyes is dominant, I have my students wink at me. Whichever eye they automatically close in order to wink is the one they will find the easiest to close when drawing.