Article by Darren Rousar. Most recently updated in March of 2020. 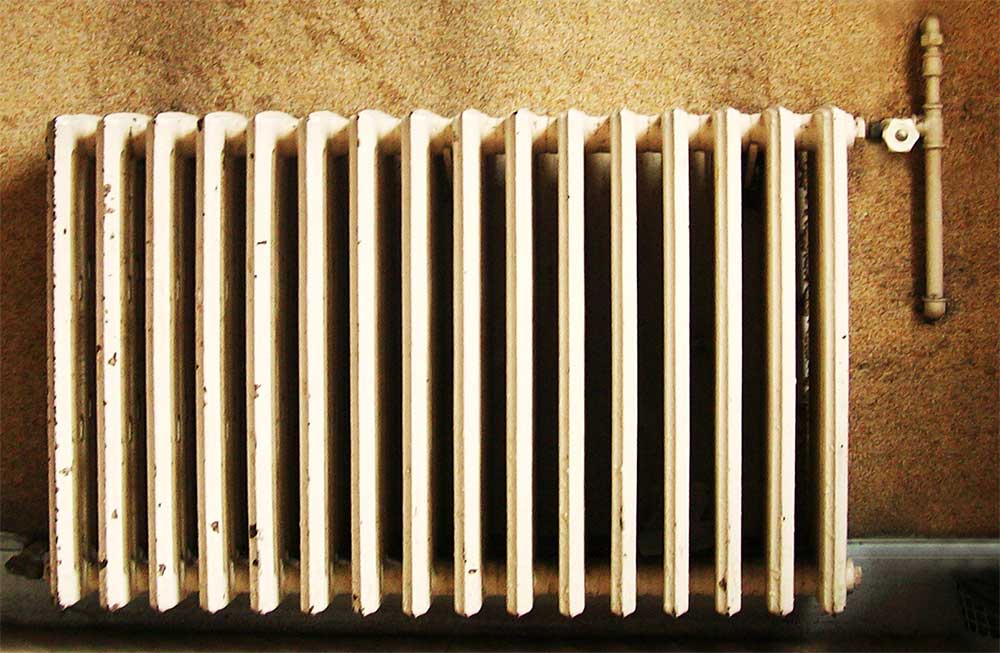 There is more to being a portrait painter than just capturing the sitter’s likeness. Among the other considerations is creating an effective composition, one that gives the viewer a reason to look at the painting beyond the mere factual aspects. A far too often overlooked compositional tool are the sitter’s hands. And when you miss that tool, you risk representing radiator fingers.

In this day and age, with radiant in-floor heating and mini-splits, some might wonder what a radiator is. Well, you can see one above. Radiators like that were, and at times still are, used to heat buildings. Hot water runs through them and heats up the cast iron of which they are made. That heat then radiates through the room.

Visually-speaking, notice that the radiator is basically a series of vertically arranged parallel lines. 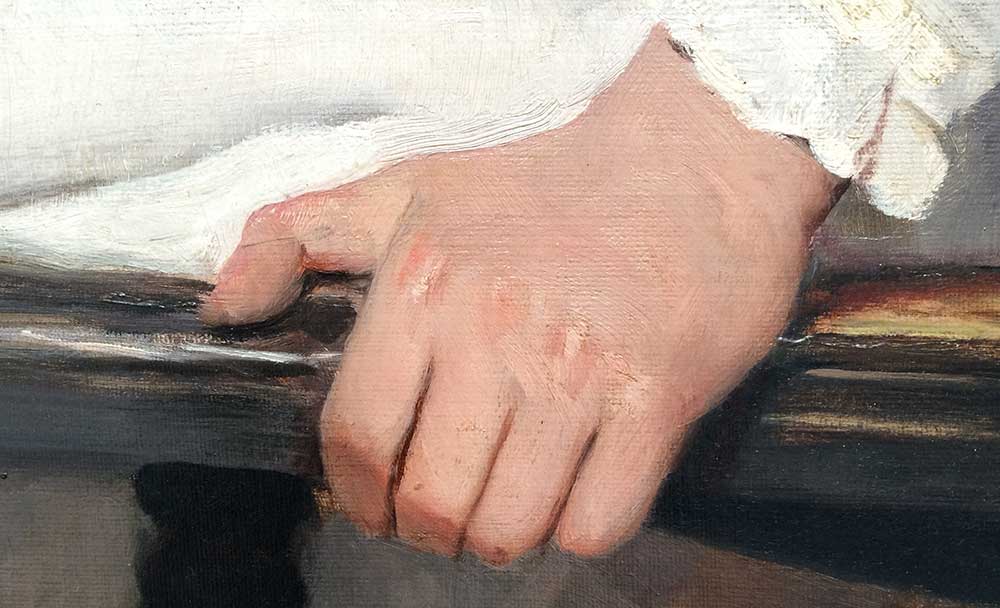 Above is an almost perfect example of radiator fingers. See how there is an even spacing between the fingers and they are inline with each other. They simply hang there, much like a radiator. What saves the representation is the position of the sitter’s thumb and the fact that their hand is curled around something.

Don’t misunderstand me, for I am not demeaning Miss Beaux. In fact she could effectively compose a jumble of fingers when necessary. 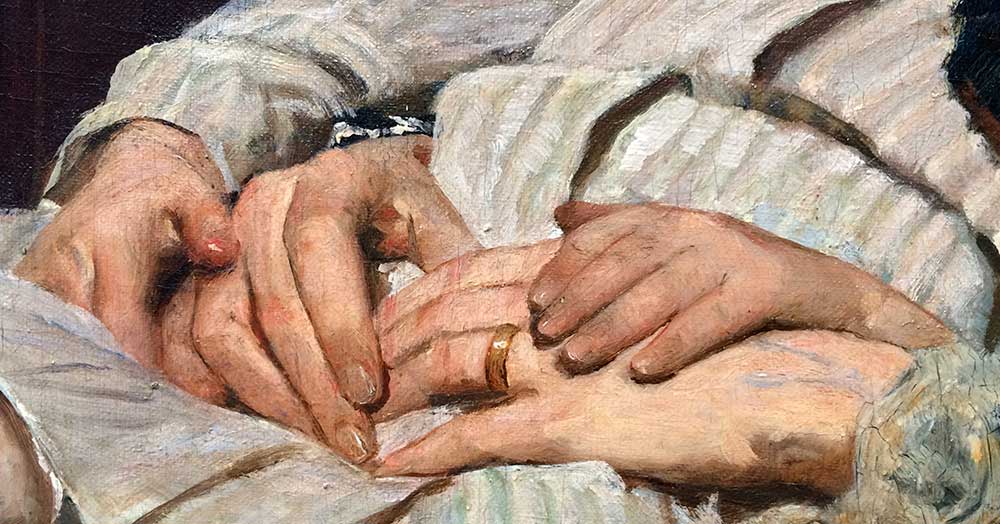 Cecilia Beaux, Les Derniers Jours d’Enfance, detail (1884). Notice not only each finger, but also how each hand is in a unique pose.

Of course a hand is not a radiator. So why would you paint it as if it were? And if you did, why is that a problem?

A Quarter of Our Bones

Before we get to the question, let’s get a better grip on what we’re talking about. Each of our hands has 27 bones which are controlled by 34 muscles. The combination and placement of those components give us the ability to position our hands and fingers in a variety of ways.

The default position when not influenced by a force other than gravity is with the fingers roughly parallel to each other and curved slightly towards the palm – as if it’s gently holding a ball.

The problem with default is that it expresses nothing. Take a look at your driver’s license or passport picture to see what I mean. That expressionless face staring back at you has as much visual impact as do radiator fingers.

All those bones and muscles give us the ability to hold and manipulate objects. They also allow us to direct others. Even without the words, the posters shown below speak for themselves and they do that principally due to the hands. 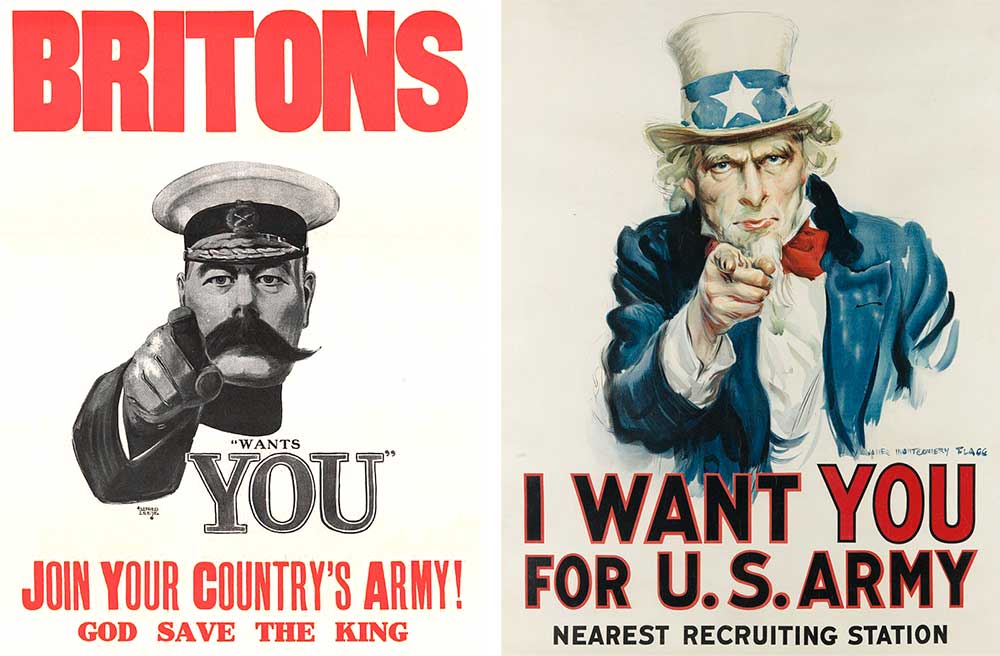 Recruitment posters for World War I.

Then there’s the plethora of emoji. And don’t get me started on today’s inner-city gang signs and politically based hand symbols used to solidify group identity.

You Can’t Keep Them To Yourself

Upon seeing a person we are subconsciously aware of their hands. This occurs whether we know the person or not. It happens whether we know we are safe or not. A person’s hands are a universal tell (to use a little poker lingo).

Although it’s a blogger faux pas to send one’s readers over to another site to consume content, I’ll risk losing your attention for the greater good. Take a moment and read through this Science of People article, then come back. Note that the site might have a sales-pitch popup to click past first. 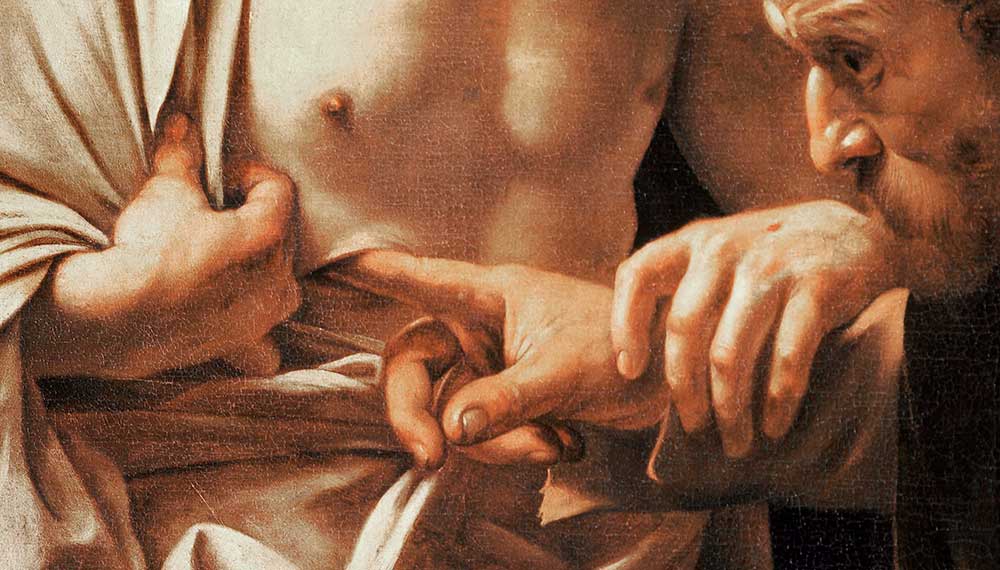 You’re back? Good. That was illuminating, wasn’t it.

And now I have two assignments for you. First, the next time you have the opportunity to watch someone else without them knowing it, pay attention to their hands. Unless they’re catatonic due to zoning out in front of the TV, how often do their hands revert to the default position? Not as often as you might suspect. Notice how many different positions they take.

Second, the next time you’re setting up a portrait, seriously consider the sitter’s hands. Watch their hands while you’re conversing with them. Do they consistently fall into the same gesture? If painted as such, what might their hands say to the viewer about the person in the painting?

Here’s the answer to the question I asked earlier. If a hand or hands are showing in your painting, your viewers will look at them. Why not give them something of interest to look at other than radiator fingers.