Scales Falling From Your Eyes 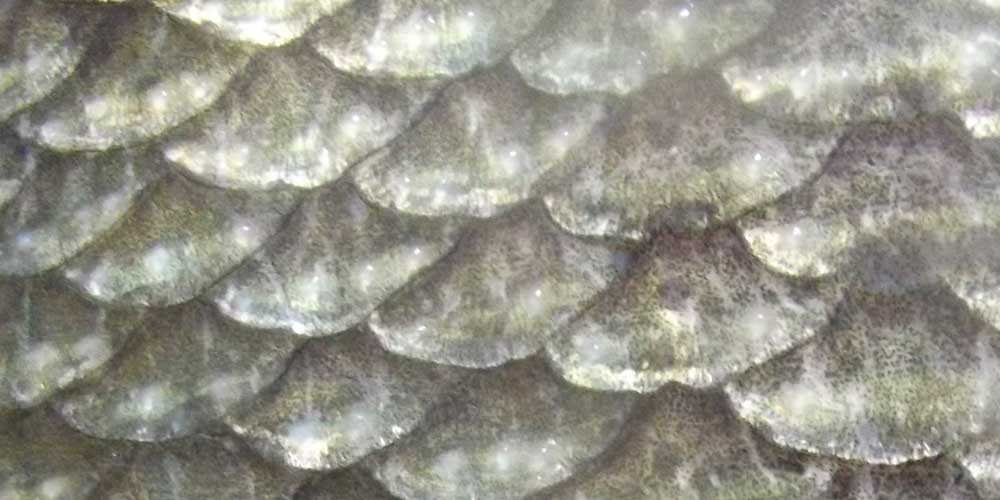 “It will be like scales falling from your eyes” was a statement I frequently heard during my years in various ateliers and it is something I tell my own students. That’s fairly straightforward. But let’s look a little closer to better understand how it applies to learning to see.

The phrase in question originally comes from the Bible, in the book of Acts, wherein it describes the final event in the Apostle Paul’s conversion to Christianity.

And immediately there fell from his eyes as it had been scales: and he received sight forthwith, and arose, and was baptized.

Preceding the verse above was that fact that Paul had been struck blind during an encounter with Christ. Luke, the author of Acts, used the metaphor of scales falling from one’s eyes in an attempt to heighten the drama of the incident. In one instant, Paul went from being blind to having sight.

With that as a background, let’s get onto how this all relates to learning to see.

Many of the Apostles were fishermen. Furthermore, many of the book’s original readers had fish as a regular part of their diet. They therefore understood what fish scales were and what their affect would be if covering ones eyes.

It is possible that you may not have that knowledge-base.

Most fish scales are semi-opaque. Had you one or more covering your eyes a certain amount of light would still pass through, limited though it would be. That limit would be such that the differences in the shapes seen through them would be impossible to perceive.

You would likely see differences in value, but those would be indistinct at best. 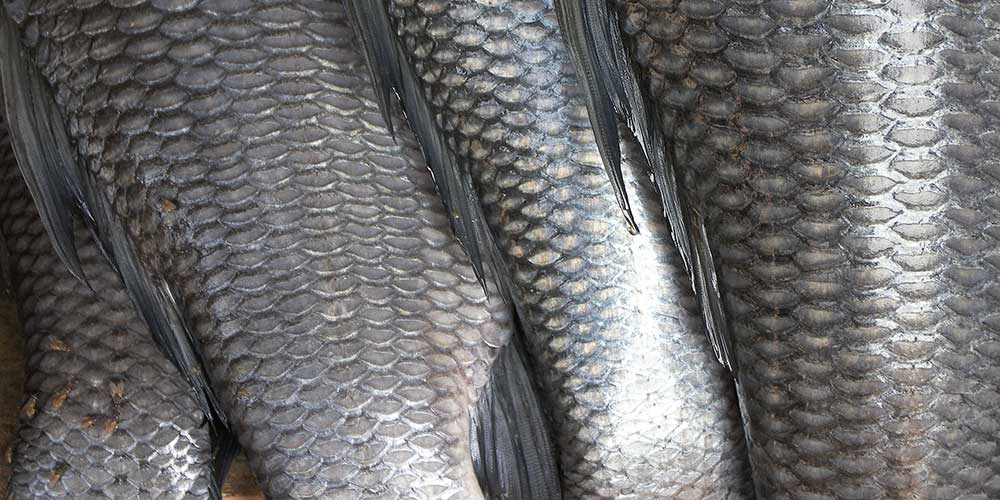 As mentioned, the original event was immediate. As related to accurate sight, not so much. The reason is that learning to see is a gradual process. For most, gradual is years long. But don’t be discouraged. Peeling off the scales may take a long time, but once they give they fall fast.

Why? Remember that learning to see is composed different aspects of sight. In order they are:

Not only are those aspects different, so are we.

Overall the stage that normally takes the longest to conquer is Shape. In fact, beginners often wonder if they’ll ever really conquer it. In my experience most students do a number of poorly seen cast drawings which is always due to poorly seen shapes. And that is usually due to an inability to see relationships.

Then, as if all of a sudden a scale falls and they complete one that is remarkably well seen. Its sudden fall is an illusion though. The student successfully scaled a peak, but in their exhilaration they had forgotten how arduous the climb was.

Value scales (no pun intended) are usually less difficult to shed. The main scales here are looking into the shadows and not seeing the halftones as part of the light.

The edge scale is entirely a relationship problem. Sharpest sharp, softest soft, and so on.

The problem of scales affecting your perception of accurate color relationships are second only to those for shape. This is because color perception and color representation occur in two distinct mediums: light and paint.

Can You Regrow a Scale?

In a word, yes. But why did it grow back at all? It happens because of a lack of practice. The good news is that a regrown scale is thinner and more easily shed than the original. All it takes is some time at the easel and persistence in questioning the accuracy of every shape, value, edge, and color you represent.

Regardless of which scale you’re trying to shed, stick with it. Over time the scale will fall.