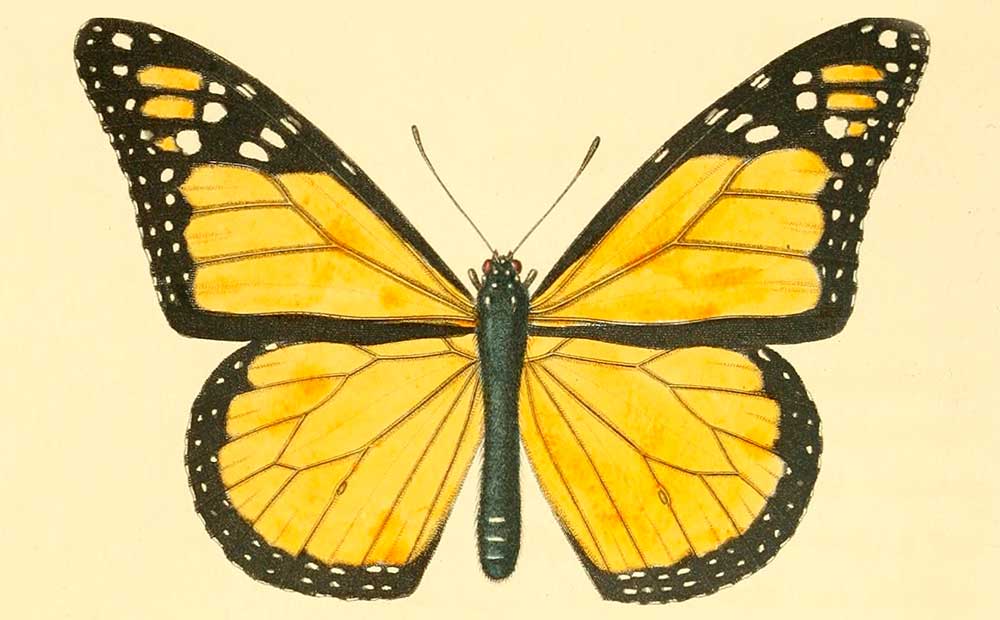 A small error at any point in the process of creating your drawing can have an adverse effect on the result. It does not really matter when the error takes place, but the earlier the error the larger its effect will be. This concept, that a small change can have large consequences, is known as the butterfly effect.

The term was coined in the mid-twentieth century by Edward Lorenz, a professor of meteorology at MIT. He had inadvertently made a rounding error in a computer simulation which resulted in an unexpected result. He would later quip that the flap of a butterfly’s wings might ultimately cause a hurricane somewhere else in the world.1 Of course that’s a bit of hyperbole.

Nevertheless, one thing always leads to another when drawing and painting. During the process it’s standard practice to build decisions upon decisions. And when you’re building upon an error, expect further errors.

That expectation is a good practice because of confirmation bias. If you’re not careful, your errors will look correct to your impressionable and tired eye.

In both the Art of Starts and the Art of Starts Revisited articles I make the case that your start is critical. The focus of those articles is that learning to see takes place mostly at the start of of drawing. That’s when all the major shape decisions are made.

An accurate start is also critical because of the butterfly effect.

Imagine a small error in the width of your cast drawing made early in the process. Let’s say it’s 1/8 of an inch too narrow and the error is between your centerline and the right edge of the cast. As you progress through the drawing one of the comparisons you’ll frequently make involves the distance just mentioned, even though it’s flawed.

And that’s the beginning of the butterfly effect.

Any dimension, value, edge, or color on your subject can be a standard from which you make comparisons. It follows then, that if a standard is in error all comparisons from it will be as well.

But it gets worse. Why? Because when you fail to notice an error, and then build upon it, you’ve created another error. And so on.

Furthermore, building error upon error is often non-linear. In other words, beginning 1/8 inch too narrow on the right does not result in an accurate finish that is simply 1/8 too small over all. Instead, that initial 1/8 error will lead to unpredictable and inconsistent results.

If you’re not careful you might end up with the next Cubist masterpiece!

The most obvious solution is to avoid making errors, but this is the real world and errors happen. That realization alone will be of some help. The following is a list of other things you can do.

Accurate sight depends upon a host of related observations. Miss an error is any one of them and you’ll fall prey to the butterfly effect.