Sight-Size and Your Visual Memory

Did you know that every time you look from your subject to your drawing or painting you have to rely entirely on your visual memory? And, although this applies to all who work from visual sources, it is especially true for those who work in Sight-Size. This article takes a look at visual memory and what some artists have had to say about it.

Before we begin, a definition is in order.

What is Your Visual Memory?

For our purposes, visual memory is the ability to mentally recall the placements, shapes, values, and colors of something previously seen. That recall can be either short or long term. It is an ability we all possess. It is also an ability that improves through direct and consistent training.

When you make use of your visual memory do you actually see the memory projected on your paper? Some do, but usually no. Most often, even when highly trained, your visual memory simply lets you know when a placement, shape, value, or color you’ve rendered is incorrect. As you work you’ll adjust to match what you recall. 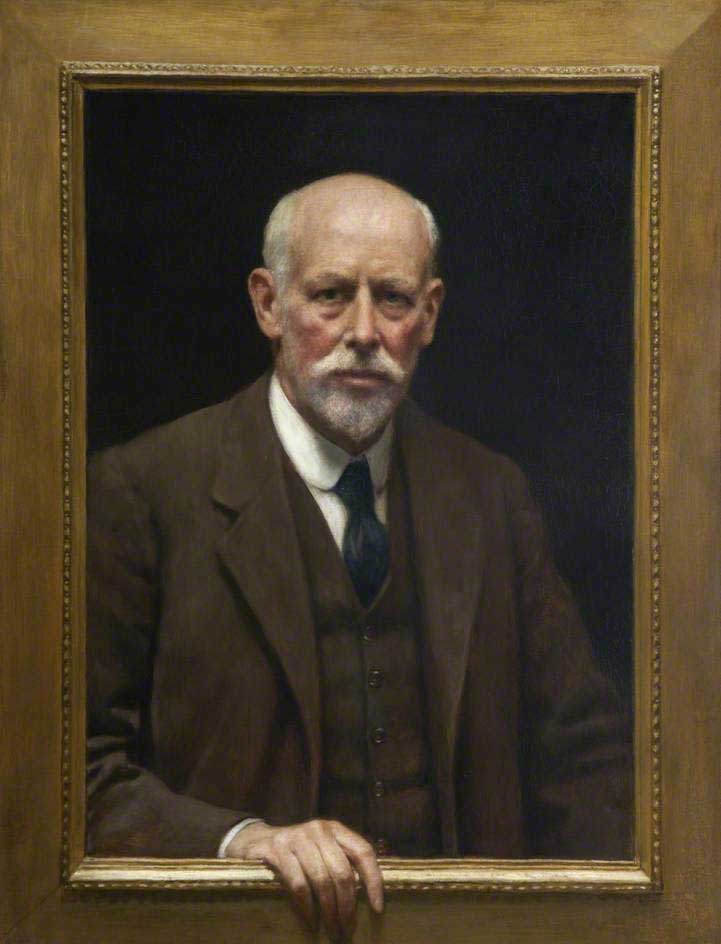 Your Visual Memory and Sight-Size

Mentioned above is that Sight-Size artists rely on their visual memories. John Collier, a nineteenth-century artist and author of instructional books about painting, directly connects Sight-Size and visual memory.

I have already mentioned the method pursued by Sir John Millais: that of putting the canvas side by side with the object, and walking backwards and forwards between each touch. Now, in many ways this is an admirable method, and is particularly well adapted for students, on account of the direct comparison that it gives between the picture and the object painted. . . Every touch that is given by this method has to be applied by memory, and not by direct observation, for the painter can only see his object properly when he is away from the canvas. He then walks up to his canvas, puts on his touch, and comes back again to see if it be right.1

One of my early teachers, Richard Lack, a staunch advocate for the use of Sight-Size, was also a proponent of visual memory training. “Memory must be integrated into a mature painter’s working method if his or her talent is to be truly fulfilled. I myself, when doing a portrait commission, will spend up to three times as much time on memory work as I do on direct observation.”2 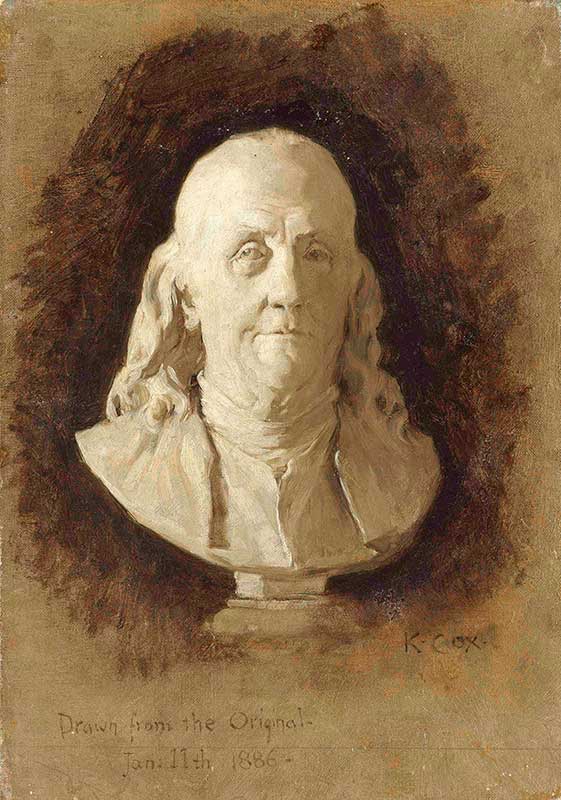 The Right Sort of Education

Kenyon Cox, student of Carolus Duran as well as Gérôme, was an influential arts commentator during the early part of the twentieth-century. Paralleling the decline of representational arts training was the decline of visual memory training. “I think in almost all modern training in art there is a lamentable neglect of the training of the memory. I have frequently been astonished to find that artists of great ability have apparently no visual memory and are unable to do anything without the immediate presence of the model. This seems to me to be a patent evidence of a lack of the right sort of education. . . I should feel that half the value of a sound training in drawing was lost if it were not made to include a training of the memory as well as of the eye and hand.”3

I could go on. And I did back in 2013 when I published the book, Memory Drawing: Perceptual Training and Recall. Because every time you look from your subject to your drawing you rely on your visual memory. It only makes sense to train it.

If you’re at all interested in what Cox called the right sort of education, head on over to the Memory Drawing site and sign-up for the free mini-course: 3 Days of Memory Drawing.

There’s also a one-of-a-kind online course dedicated to guiding you through the entire process of memory drawing. 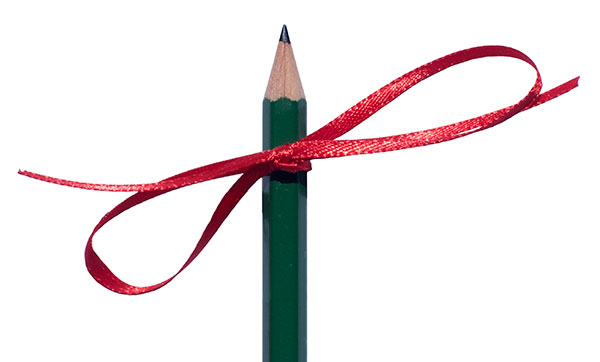